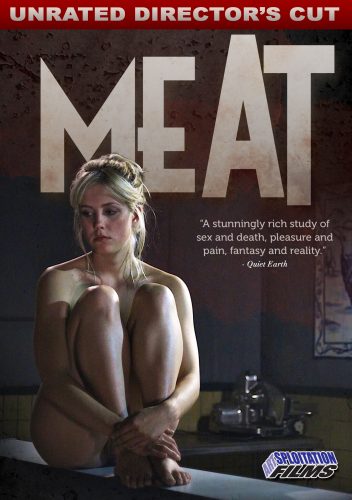 Obsessed with discovering and promoting the most challenging of international genre films, Artsploitation presents the 2010 Dutch film, Meat (Vlees) co-directed by Maartje Seyferth and Victor Nieuwenhuijs.

The film has been described as “Bizarre, chilling… a haunting, unsettling piece of work.” by Screen Anarchy; “A stunningly rich study of sex and death, pleasure and pain, fantasy and reality.” by Quiet Earth; a “Surreal Dutch neo-noir…A carnal film, both literally and viscerally, with its heart not so much on its sleeve, as on its plate.” by Electric Sheep Magazine; and “Meat explores issues of sex, carnality and guilt…Meat is an orphan that needs your love.” by 366WeirdMovies. 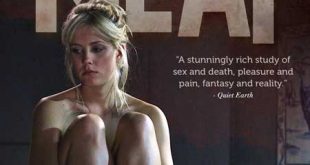