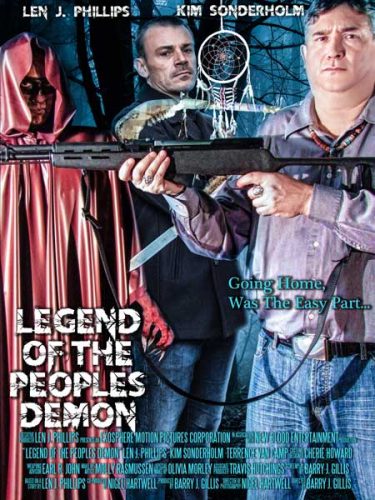 World renowned wrestler Bret” The Hitman” Hart has just signed to star in TALES FROM THE DEAD ZONE. Hart will star as Private Investigator Tom Jenkings, a one man wrecking crew, who doesn’t always play by all of the rules.

“We are happy to have Mr. Hart’s involvement in our Project” says Executive Producer Len J. Phillips.

“I wrote the role of Jenkings with Bret Hart in mind, and I am happy he accepted the offer to act in our feature film. Bret Hart is such a fantastic actor” states Director Barry J. Gillis.

TALES FROM THE DEAD ZONE, is about a Medical Examiner who imagines how victims of a horrible car crash, may have lived their lives. Prolific Danish Actor Kim Sonderholm looks forward to playing the Medical Examiner.
“I look forward to flying to Canada. I hear good things. I also like playing this type of tailor made role, so to speak. The Medical Examiner’s mind is twisted from seeing so much death on the job. So he’s got quite a vivid imagination that tends to run wild.”

The incredibly talented Corey Feldman, featuring his band mates Corey’s Angels, make a special appearance in the movie as well. Feldman has just released his new Double C.D. Set “ANGELIC 2 THE CORE” which is cureently skyrocketing up the Billboard Charts… 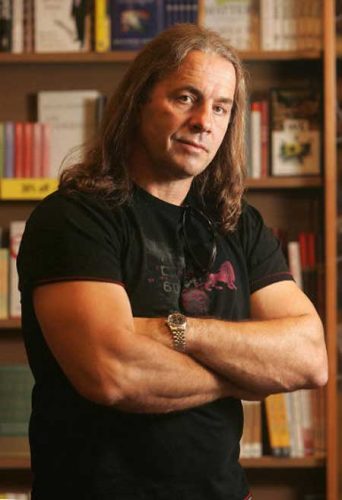 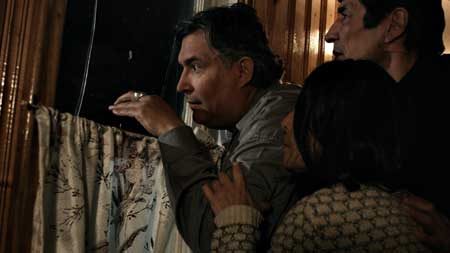 TALES FROM THE DEAD ZONE continues Shooting in Edmonton, Canada in December. The Movie is expected to be ready for World Wide Distribution in late 2017

Tags TALES FROM THE DEAD ZONE