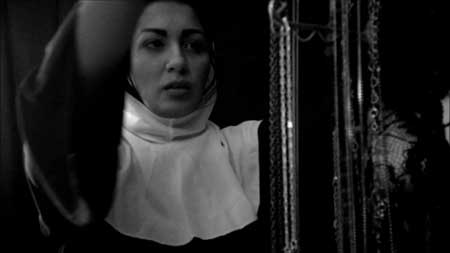 Another short film for you, kiddies! Today we have LO FI GORGON from Independant Showgirl Films. The film was written and directed by Zane Smith and stars Jessica Heltz.

I couldn’t find much information about the film, the filmmaker, or the actor. I did find a page concerning the production company which described it as the “home for the classy-trashy films of Zane Miller”.

This is an odd film, and a bit bizarre to say the least. But basically, from my viewing, it seems to be a supernatural indictment of the Catholic abuse scandal. Ms. Heltz is a nun who seems to be something more, seeking revenge for the atrocities committed by rogue priests who have not been duly punished. 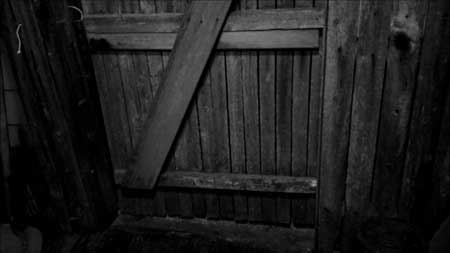 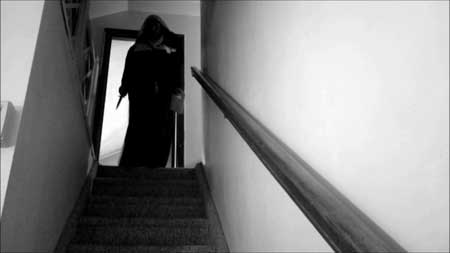 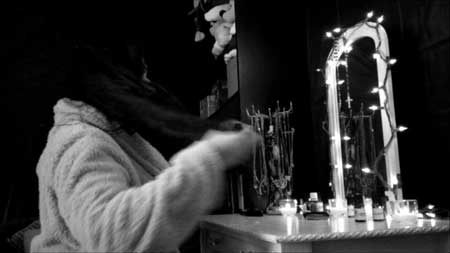 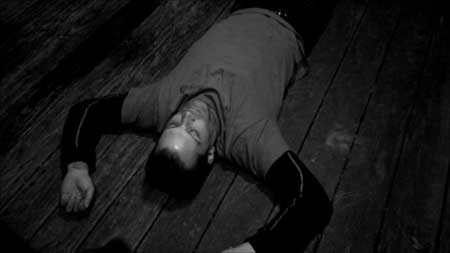 The title is appropiate in that the film is, indeed, “lo-fi”. which is fine. Honestly, the gritty, black and white look of the film gives it another level of creepy.

It’s dark and scary and really good. Some amazing make up effects and camera work. Honestly, I’m not sure how to describe this film, but I will say it’s worth a look.

So using my special short scale of one to five, five being awesome, I’m giving this film 3 rosaries.