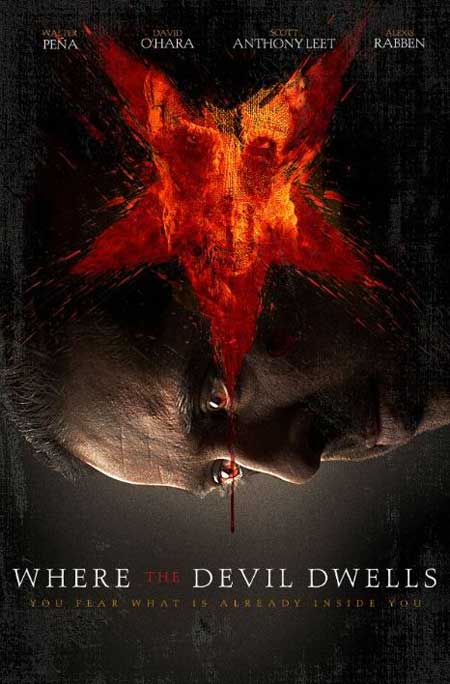 When Lenard (Walter Pena), an author is sentenced to house arrest he grapples with schizophrenia and visions of his slain father. It seems as though his father has the most carnal of intentions for his son. He fully intends on resuming the blood bath he’d started and won’t rest until he has Lenard’s undivided attention. In a tale swirling with Satanism, ritualistic murder and mayhem will Lenard be able to rise above the evil tendencies of his father or will he simply succumb to Where The Devil Dwells?

Where The Devil Dwells although released in 2014 takes place in 1989. Director Samson does a pretty decent job of depicting the era and those of us around for long enough to be fully aware will get a real charge out of some of the cultural references. Heavy metal synthesizers kick off the fray with a montage of Lenard’s exposition and of course the evil doings of his father. It seems a little bizarre at first but the flashback put to music from the same era seems to accentuate the plot development rather that distract the audience from where this is going. Some of the technology displayed such as a wooden console television and pop up VCR were endearing for the nostalgia in all of us. The fashion, style, slang and just about everything else is captured effectively breathing an air of authenticity into the storyline. 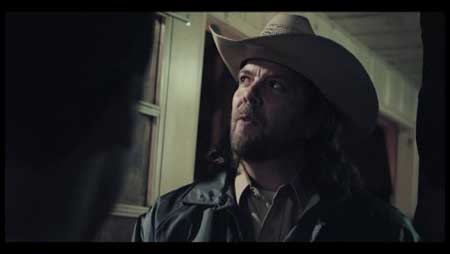 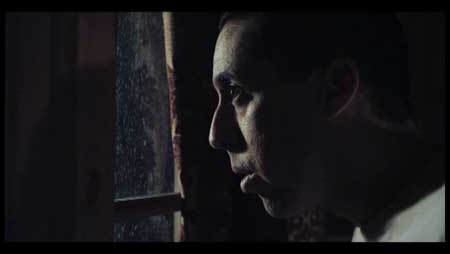 Perhaps most noteworthy is the fact that Lenard is an author who writes Choose Your Own Adventure Books. These diamond in the rough novellas were all the rage throughout the mid to late eighties and young readers devoured them faster than they could be released. A certain homage to a forgotten cultural snippet was certainly a novel approach but one cannot help but ponder if the entire reference would be lost upon a younger demographic?

The sheriff played by Scott Anthony Leet is no question the comedic interlude within this dread and foreboding fueled slaughter-fest. At first glance their interaction seems a little on the cliché side. Their dialogue does provide some levity however, catching the audience off guard in a steadily rising plot escalation. 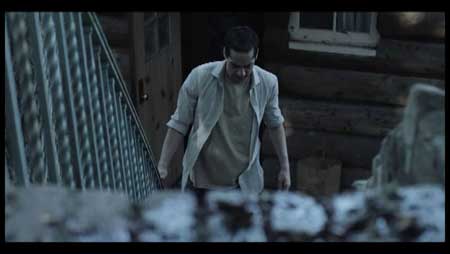 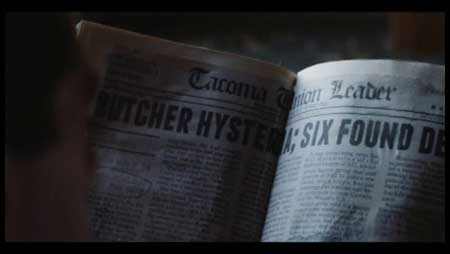 When the action does begin to unravel the viewers are privy to a chronological depiction of what is about to transpire beginning with Day one. I feel this was a rather unnecessary approach and some horror aficionados may take offense. It doesn’t take a great deal of subconscious exploration to realize that the story that unfolds around us is taking place in sequence. Spelling it out to the audience just seems arbitrary and senseless. 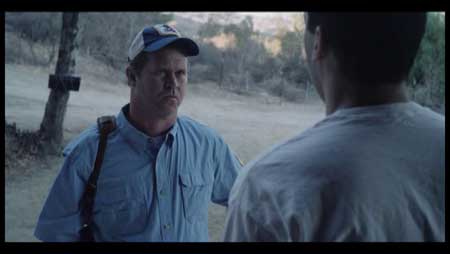 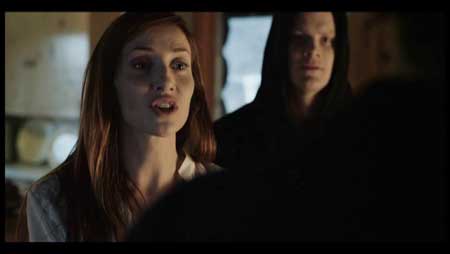 Lenard exhumes a conveniently up to date scrapbook and seems to pour over it with affection as it illustrates all of his father’s murders and Satanic what nots. Again the technique somewhat cheapens the maximum effect of illustrating to the viewer some exposition about his father Owen “The Butcher” Vasquez (David O’Hara). There are a number of different ways the plot development could have been tackled and this example unfortunately lost its mark.

Stumbling along some old VHS tapes of his father’s seems to redeem the whole debacle. While Lenard is reminiscing and exploring we begin to sense his unease and struggle within his own mental faculties. The plot development as a result is dialed up a notch and we as the viewer are suddenly invested once again about what could transpire. Pena’s portrayal of Lenard is spot on from this point forward. He conveys his illness well with dramatic facial expressions, a sense of disorientation and confusion speaks directly to the audience. 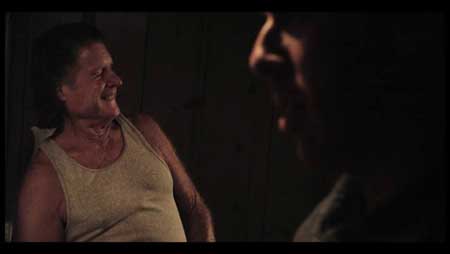 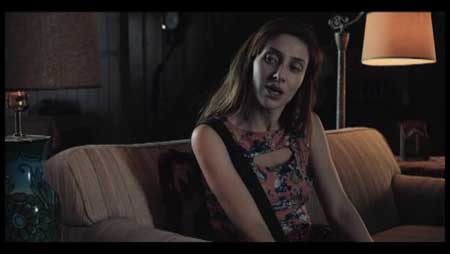 Lenard’s hallucinations opens up a whole sorted affair of the viewer’s imagination. As he bears witness to animal mutilations and symbols carved on trees we virtually feel his sense of unbalance and the claustrophobia is enhanced with flair.
A final act unravels that seems to come out of left field making this production most definitely worth-while. Some memorable dialogue such as “You need help. A lot of help. Trust me I know what I’m talking about” and “You suck at parenting” will send viewers reeling.