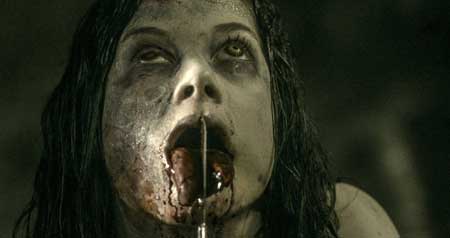 Extreme Cinema is not entirely a new classification (hence the fairly in-adequate wiki listing) but one that was attached to a genre of horror that challenges the limits of what we have been exposed to over the years. With television, cable, and pay TV taking things “much further” in recent years, that gray line has become awful thin.

Certainly fans of TV series such as “American Horror Story”, “Hannibal”, “Ash Vs. The Evil Dead”, reigning favorite, “The Walking Dead” and even the 90’s TV series “Millennium” will agree that this is not the TV your grand parents grew up on (or parents for that matter). 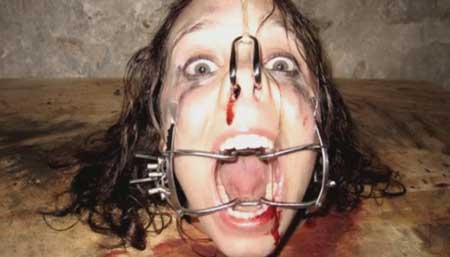 Cinema went thru a period where banned movies were classified under the famed “Video Nasties” period which by today’s standards pale in comparison in extremism (and to what is by some accounts considered “mainstream”).

Still there are those of us who relish in discovering new levels of fictional extreme horror which touch upon all sort of taboos. Why? I tend to think that it’s not so much in support of them, as it is seeing how inventive and creative filmmakers can expand on all those boundaries that have been established thru the years.

Asian Cinema, Serbian Cinema, French Cinema and general underground cinema have long sought after this very aspect of reaching new bold heights that send viewers reeling in disgust, horror, and nausea merely by showcasing situations that make us uneasy. This in itself is not a new idea, though much of these creations were much more excluded and exiled from distribution, broadcast and purchase. In short, you had to acquire them thru bootlegs, private collections, underground film studios and pirate postings. That was ……….until recent years 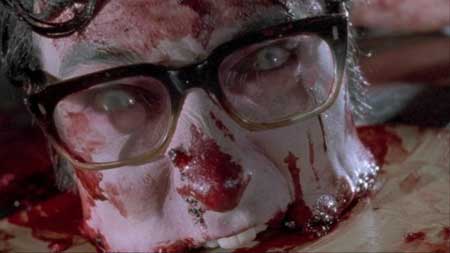 We have entered in an era where old ideas are getting repackaged as new offerings. I see the resurrection come across my emails almost weekly as nasty offerings become latest revivals receiving new promotions, packaging and tidbit extras. Case in point, Cult Epics and Unearthed Films are active distributors that have given several old extreme titles HD makeovers for home viewers.

Horrornews.net decided long ago that we would provide an avenue for interested horror buffs to seek out some of these titles by simply making them available in title alone. We have created, added to, revised and continued to update several extreme cinema lists on our site that were deemed to “extreme for mainstream”. The reasons and the particulars of why they made the lists really run the gamut of bad taste, racy inclusions, tortured situations and unbelievable acts of violence that are only justified by the simple fact that it’s not real, it’s TV (or at least in these fictional film presentations) 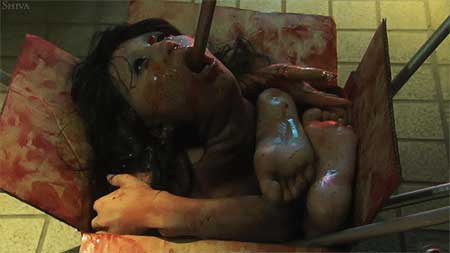 We welcome you to review our lists and articles to investigate why and what make up the darkest reaches of theatre, film and movie making with some of our more extensive articles below. Comments and Discussion are welcome, we urge you to report new dark discoveries for us to review and post! (underground film makers also seeking some exposure are welcome, as long as your film qualifies under this category)

Extreme Cinema: Top 25 Most Disturbing Films of all time

Disturbing Movies: What We’re Talking About When We Talk About Extreme Cinema

Video Nasties: The Legend, The Myth, The Films 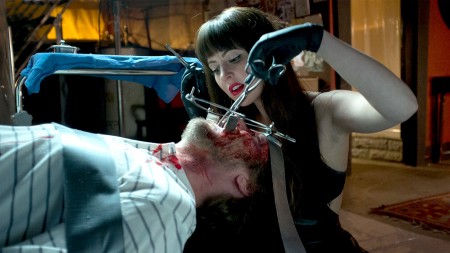