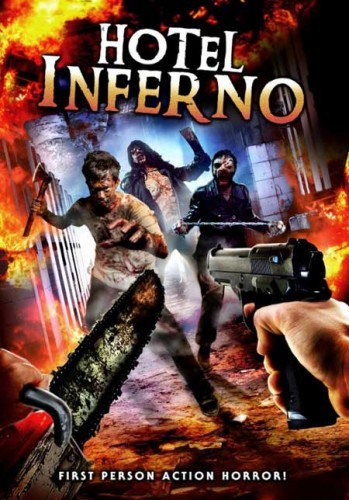 Releasing immerses fans into a first-person apocalypse when Giulio De Santi’s Hotel Inferno makes its North American debut this June. Follow a contract killer on the job as the hunter becomes the hunted of demonic monsters in new key art and stills.

Hitman Frank Zimosa is hired for a lucrative mission by a rich client. The objective: kill two people in a hotel. But this simple job soon becomes a nightmare as an army of insane henchmen and monsters are waiting for him, all under the control of an ancient and unstoppable demon – now Frank must fight his way out with any weapon he can get his hands on. 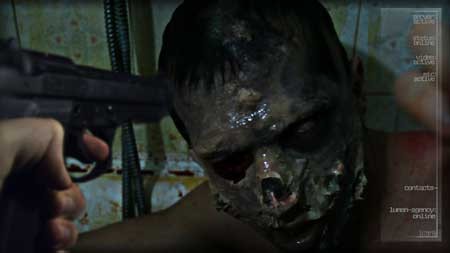 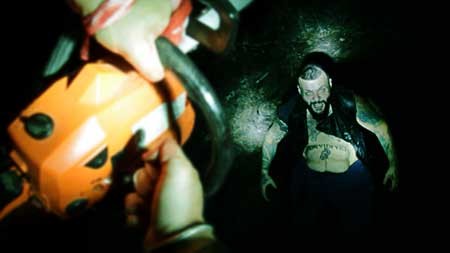 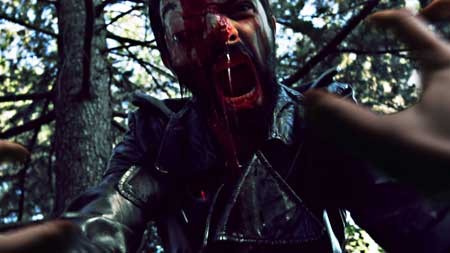 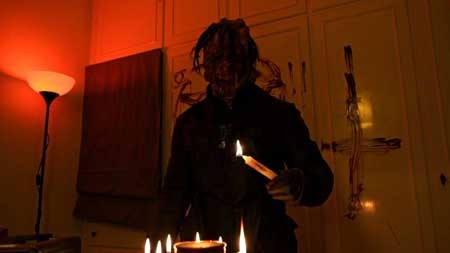 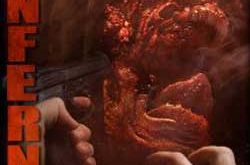