Home | I AM THOR – A New Documentary From Dark Sky Films 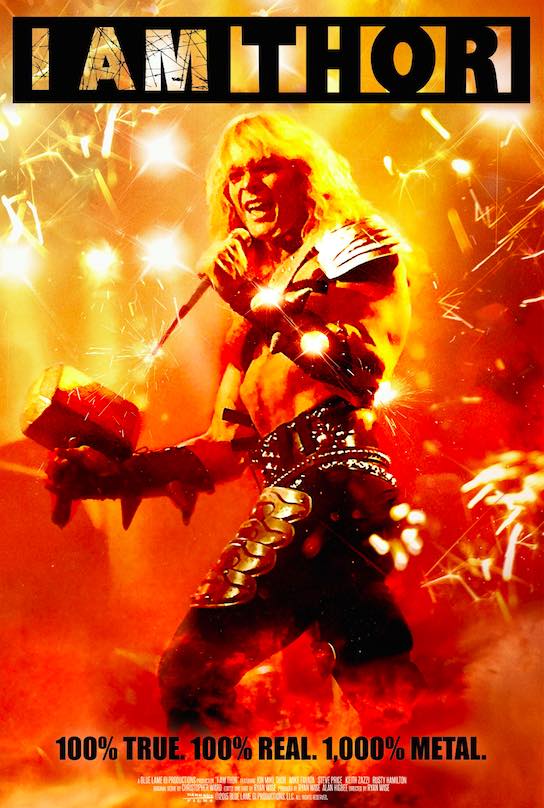 “For all his struggles, quirks, and obstacles, it is clear Jon is a star. His presence, his positivity, and his love for what he does is all larger than life.”
– VICE

Jon Mikl Thor was a bodybuilding, steel bending, brick smashing rock star in the 70’s and 80’s whose theatrical band, THOR, never quite made it big.  Ten years into retirement, and incapable of living like a normal mortal human being, Thor attempts a comeback to achieve the level of success that had eluded him his entire career – a comeback that nearly kills him.

I AM THOR hits theaters and digital download on November 20th

Tags I AM THOR 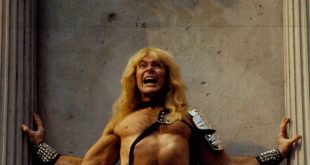 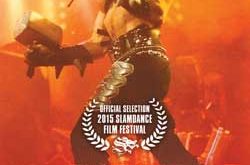