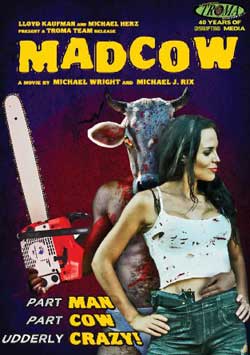 A crazed scientist creates a half-man, half-cow creature which goes on the rampage at a South-African game lodge.

Comedy-horrors hold a dear place in my heart. They combine my favourite genres into a delectable gooey-centred combination, like a tasty trail mix, and when the former is done right it’s oh, so good… And in terms of the latter, oh, so nutty and tasty… I don’t watch them for the scares (who the hell would, really?) as typically this sub-genre isn’t about the horror, but much rather uses the horror (typically gore) as a supplement to the comedy. Don’t get me wrong, there are films that have been able to straddle this line and be both comedic and horrific, An American Werewolf in London being prime example, but they are what I consider to be horror-comedies, not comedy-horrors, and rely more on the dark side of comedy rather than all-out comedy, and as such are, to me anyway, different beasts.

Mad Cow is a South African-based comedy-horror that hurdles the line between spoof and utter nonsense frequently throughout its silly storyline, purposely camp acting and laughable effects. It definitely is a fun little movie. 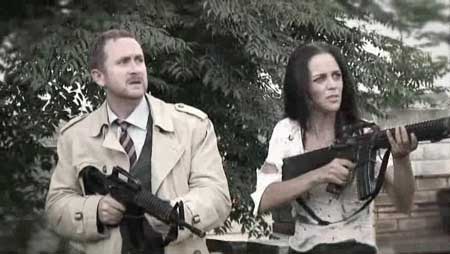 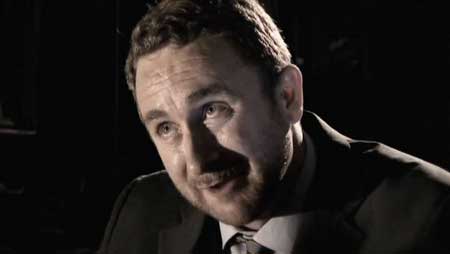 The story follows Charlize, a worker at the lodge terrorized by a genetically modified super soldier with a cow’s head. Grafted on after the Nazi-like mad scientist loses the human head originally meant to be used, the man-cow turns Mad Cow after it witnesses some milk being spilt by his fathering scientist. But not all is lost for the lodge, as Vincent Chopper, an agent of some description, and deep undercover as a wildlife expert who doesn’t even know what a giraffe is, is on the trail of our titular beast. Will Vincent Chopper stop the meddlesome bovine before it’s too late? Will Charlize and Vincent fall in love? Is there a better song than the “ring” song in this film?

Mad Cow is nonsensical in every sense of the word. Gags are crammed into your eye sockets and ear holes, and while many fail at eliciting even a twitch of your synapses, there are many which will have you smirking like an idiot. The comedy is not for everyone, so if you dislike films like Airplane! (or Flying High, as it’s also known), then you probably won’t enjoy this as the silliness in Mad Cow makes Airplane! feel like a Shakespearian drama by comparison. 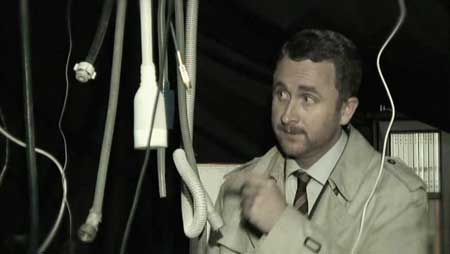 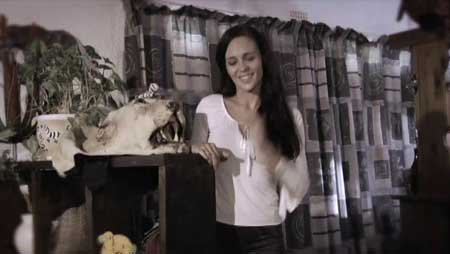 Though a very low budget affair that’s reflected in every aspect of its production, camerawork was solid enough and everything you needed to hear or see was seeable and.. er.. hearable, so any shortcomings weren’t a hindrance but instead added to the charm of Mad Cow.

When reviewing films like Mad Cow you can’t apply the same rules and benchmarks you use to gauge more traditional, “normal” films as they will obviously fail miserably trying to compete in terms of character development, arcs, etc. This isn’t necessarily because the film is crap, but rather films of this ilk don’t give a crap about those constraints and rely on the silliness and comedy to entertain you. These kinds of films a pure guilty pleasures that don’t want you to think, contemplate life, wonder about hidden political agendas and all that nonsense, they just want you to have a laugh at whatever silly story they’re trying to convey. 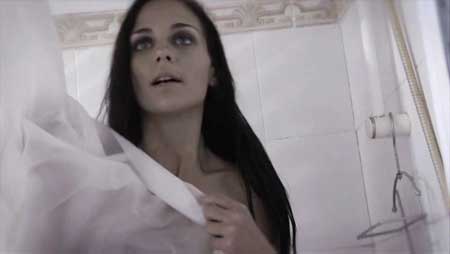 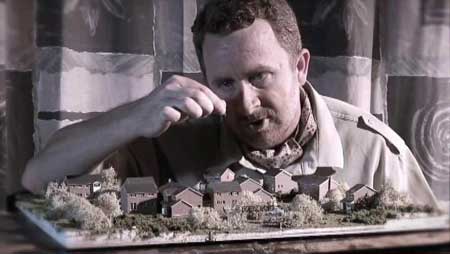 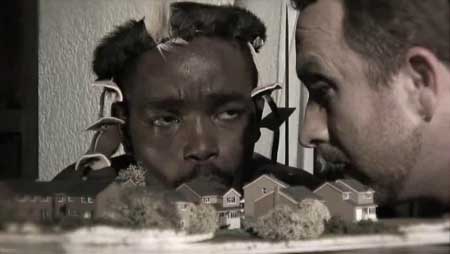 So, the main question is, did Mad Cow entertain me? To a degree, yes it did. There were plenty of gags I found amusing and I did have a stupid smirk across my chops for the majority of the film which my wife can attest to. Hell, I even caught her paying attention to some parts so it mustn’t have been all that bad (she disdains spoof and stupid comedies).

Would I watch it again? With friends, yes. It’s definitely a film to watch with a group of equally idiotic pals. I wouldn’t give it a solitary re-watch though as it couldn’t live up to that.

Would I recommend this film to anyone? This is Troma level gear here, so if you like the inane and the stupid, give it a crack as you’ll definitely find parts to enjoy. If you’re more on the highfalutin side of things, give it a miss as it will violate your sensibilities and most likely make you spill your Venti sized soy, free-trade mocha-chino all over your Iconic scarf… that you’re wearing in summer over a t-shirt… in summer… Jesus…