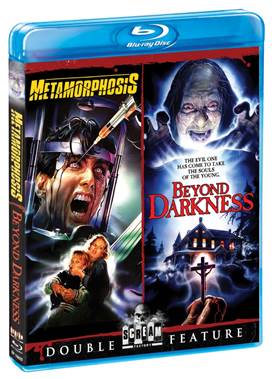 Dr. Peter Houseman is a brilliant geneticist who is working on a serum which will stop human aging, but his colleagues don’t believe in his work. When his university funding is threatened by his skeptical benefactors, the doctor takes a desperate measure to justify his work. He administers the serum to himself, but the results are unexpected and horrendous.

I have to admit that I have a massive problem with concentration and movies have to work damn hard to keep my interest. My wife gets really annoyed if we watch something together because I’ll start trying to find out what other films a certain actor or actress has been in then I’ll start reading about those films and before I know I’m searching for the recipe for Hannibal Lector’s fava beans. If I’m watching a film that I need to review, I have to remove all distractions out of the room. Tablet, phone, books, people, cats; they’ve all got to go otherwise a crappy film doesn’t stand a chance against the plethora of exciting possibilities around me. Just me, a pen and a blank piece of paper. That’s how I watched Metamorphosis. Twice. And I will never ever get that time back. 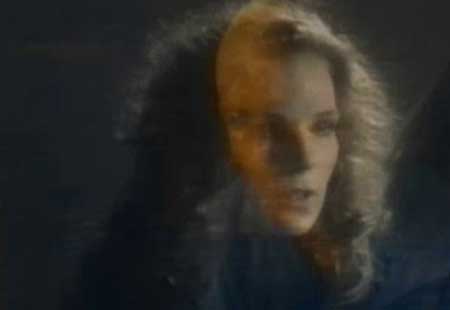 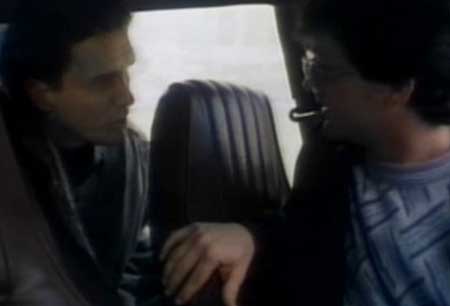 G.L. Eastman’s Metamorphosis focuses on Dr. Peter Houseman (), who is an expert in genetic engineering, capturing the hearts of his female students and being all round douchebag. Houseman is on the brink of a scientific breakthrough but, with nothing to show for his research, senior staff are becoming less willing to continue his funding, especially Dr Lloyd. Sally Donally, a financial inspector, is sent to investigate the frequent requests for more cash and quickly strikes up a less than professional relationship with the good doctor. In trying to prevent Lloyd taking over the project, Dr. Houseman tests the serum he has developed on himself and thus begins his metamorphosis into something terrible. Can Peter and his friends fight through the violence and confusion to reverse the effects of the sinister substance or will he condemned to a dark life of murder? 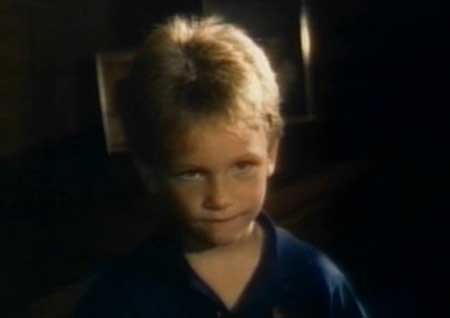 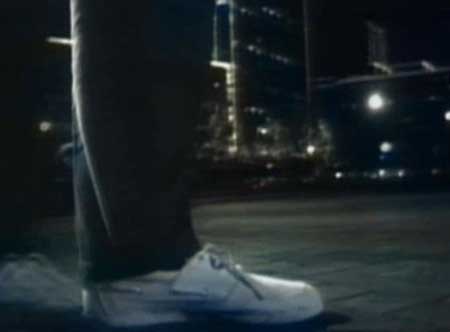 As previously hinted, the main character is immediately dislikable and during he course of the film he actively trips over a person, with disabilities, tells a child that he doesn’t like them, assaults a few women, scares a man dressed up as Santa and generally swans around like he is God’s gift to the human race. One person describes Dr. Houseman as ‘not only arrogant and megalomaniacal but also stupid’ and I totally agree with them. I presume that the director wanted Dr Lloyd to come off as the villain but I would act the same if I had to put up with that smug idiot everyday! The rest of the cast are pretty wooden and little Tommie, with his blank gaze and expressionless voice, gets the creepy kid award without meaning to.

The main issue with Metamorphosis is that it is an extremely confusing film. There are regular streams of scientific mumbo-jumbo and some scenes seem to leave out key information. A good example of this is towards the end when Sally’s son Tommy hides in a car towards the end of the film and even after rewinding the film a couple of times I couldn’t work out whose car he was in. Some of the disorientating scene changes are intentional and Peter’s violent flashbacks work well as the doctor and the audience discover his nocturnal excursions (and their repercussions) together. These parts of the movie are steeped in atmosphere and washed in dark tones. 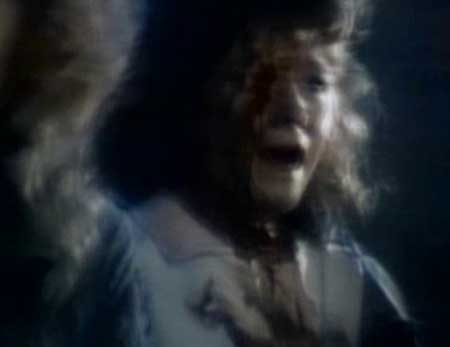 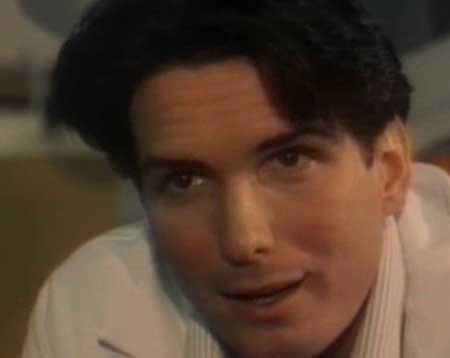 There are some good elements to this film but they do little to save it. The special effects are well done for a budget film with Houseman’s decline being particularly effective. I was expecting some Fulci-esque face torture with all the needles going into eyes but the moment of insertion happens off screen. The soundtrack is serviceable and the dark yet simple synth melodies help to create a spooky atmosphere. The dialogue is sometimes muffled but at one point around the beginning of the film it is inaudible as Dr. Peter turns his back to the camera and this particular point highlights the quality of the film. 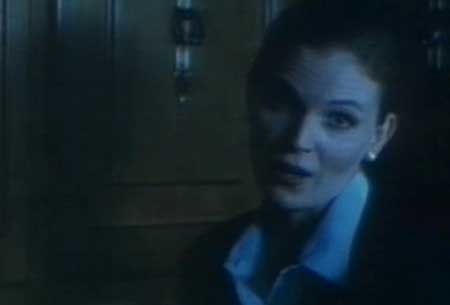 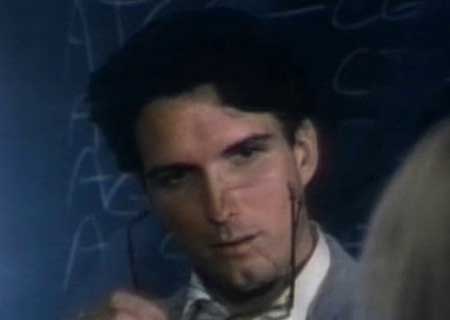 Even though Metamorphosis only clocks in at around 1 hour and 40 minutes, I experienced every second of the running time. It has a very slow start and picks up towards the very end, as if Eastman tried to pump in some much needed excitement but it’s a case of too little, too late. I can’t recommend this film as there are lots of better films in a similar vein, such as Reanimator and The Fly (remake and original) and this offers nothing new. 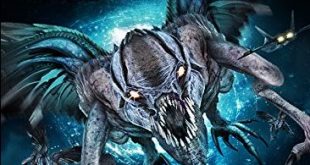 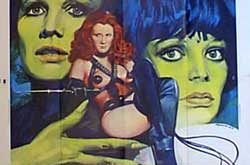 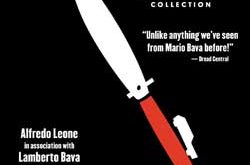 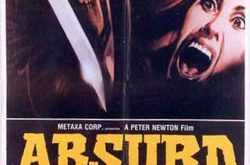