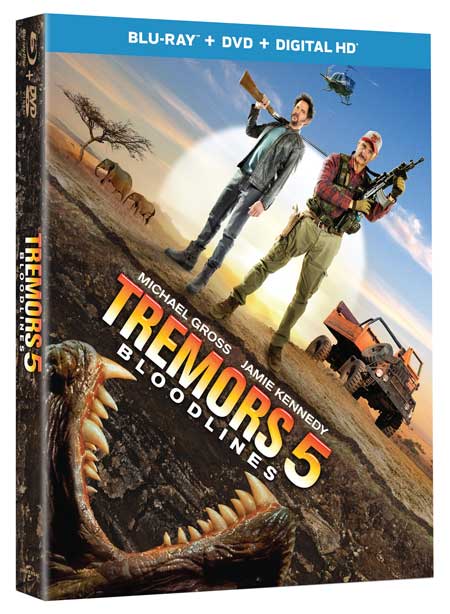 The stakes are raised for survivalist Burt Gummer (Michael Gross) in his most dangerous monster hunt yet. When Gummer’s hired to capture a deadly Assblaster terrorizing South Africa, he and his new sidekick, Travis Welker (Jamie Kennedy), find themselves in a battle to the death against the fiercely aggressive Assblasters and Graboids. Discovering that the monsters have evolved into even more lethal creatures, their mission takes on a whole new level of unseen terror — far more than they bargained for.

BONUS FEATURES ON BLU-RAY™ AND DVD 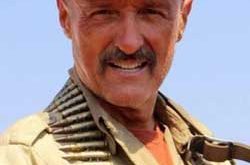 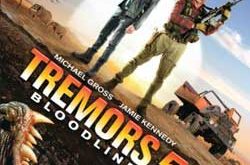 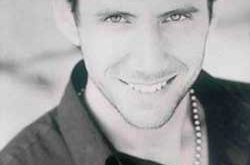