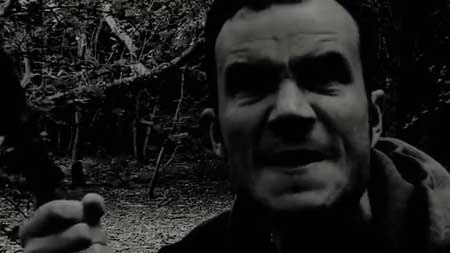 Hey kids! So another batch of short films coming your way. I do so love short films.

First up, we have a fun little short called DWORK, WIZARD OF HOLLOW EARTH from Dark Stranger Pictures in the UK. Imagine The Chronicles of Narnia with adults, a lot more vulgarity, and a much lower budget.

We have two guys, Mike (Michael Doyle) and David (David Gibbs) on a road trip. Apparently Mike has to pee A LOT and we enter the story as he asks David to stop once again so he can water the bushes. 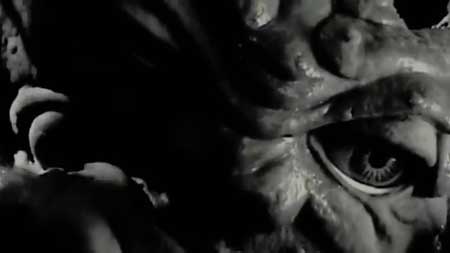 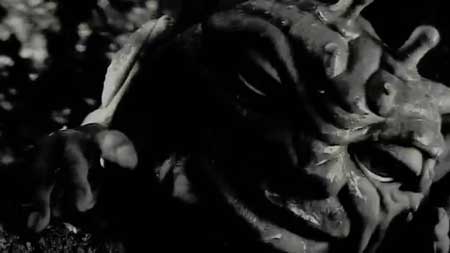 Mike steps out to do his business, while David stays in the car and rocks out a bit of Les Miserable. I can totally imagine this happening, BTW.

Anyway, as Mike looks for the perfect spot, he walks into a rather ominous looking arch of trees. He then finds himself confronted by the eponymous Dwork (a really fun puppet created and performed by Michael Doyle) who presents Mike with a challenge – find his way out of the woods by nightfall or forfeit his soul to the wizard.

It’s silly, and perhaps a bit predictable, and certainly low budget. However, it’s obvious these guys had a good time making this film. The Dwork puppet is simply stupid, but I can’t help but love it. 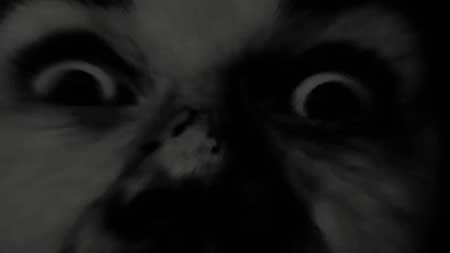 There is a fair amount of gross-out humour, which is fine by me. And some of the best and most creative insults I have ever heard. Dwork is a bit of a jerk, to be honest. I would hope if I ever get to meet a magical creature in the woods, it isn’t him.

I can’t tell you much about the filmmaker or the cast, as I could not find an IMDB listing for the film. I did find the name Michael Doyle on IMDB, but there were several listings of that name, several without pictures. Still, it’s good fun and whether or not there is any “star power” behind it doesn’t change that fact.

So using my special “short scale” of one to five, five being awesome, I’m giving this film 3 puppets. 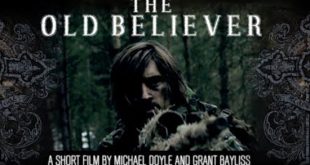