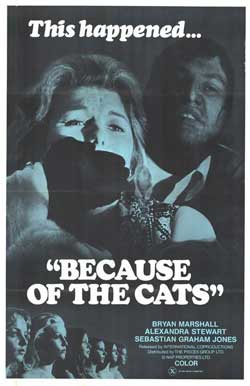 A gang of wealthy ne’er do wells rape and terrorize women for fun and force their husbands to watch.

Because of the Cats begins with a bang without consent. An old upper class couple return home to find all their luxurious items bashed and smashed. A clan of five panty hose headed men appear and rape the woman while the husband watches on powerless to stop it. This is a noteworthy scene, the anger in the eyes of the woman being raped, staring out at her husband, appalled that he has taken no action to save her, is an image that has stuck with me. 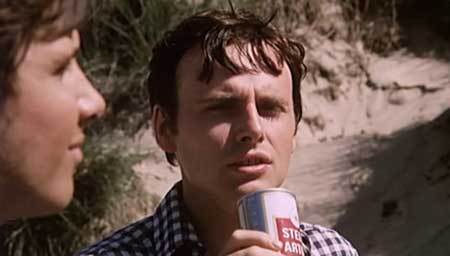 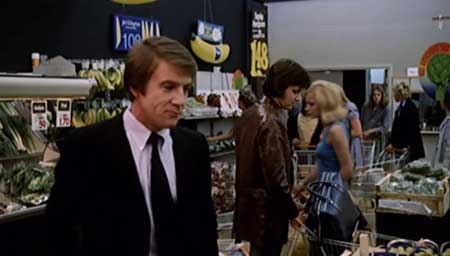 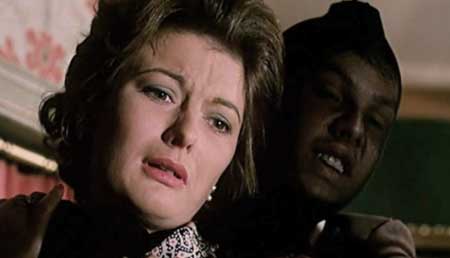 Inspector Van der Valk is on the case and puts together through the magic of detective work that it must be boys from the nearby university. Our inspector is assisted by Alexandra, a prostitute that he hires for a weekend long girlfriend experience. Van der Val begins cornering on the suspects as they continue to pursue more mischief for the sake of mischief, including killing cats, breaking in and tearing apart more houses, and eventually, killing a new recruit that they suspect is a rat. The gang go skinny dipping with a couple hot broads in an ocean orgy that ends with the drowning of this informer. They then put him in a scuba diving suit and toss him back in the ocean in hopes of throwing off the police. As Van der Valk starts putting names and faces to the suspects he begins showing up to their homes for questioning. Quite often he finds himself in beautiful mansions being kicked out by the rich daddies that don’t believe their sons could ever commit such heinous crimes. 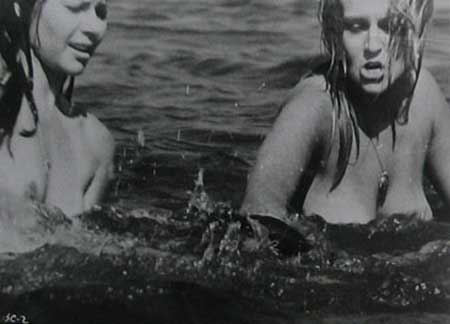 Van der Valk eventually learns who where’s the pants in this gang, a long haired hippie type that’s taken one acid tab too many. Dude appears to have been equally inspired by Timothy Leary and Charles Manson. Van der Valk is finally able to get one of the members to squeal and give him the low down on the group and we are shown flashbacks of the ordeal. The leader conditions a group of men and women to be his soldiers by rambling political dogma, having them engage in orgies, and making them pretend they’re in hypnotic trances. After having put all the frat boys (cult, frat, whatever you want to call it) in jail Van der Valk then sets his sights on the leader, arriving at his home. Ending in a lackluster fight that leaves the hero the hero and the bad guy dead as hell. 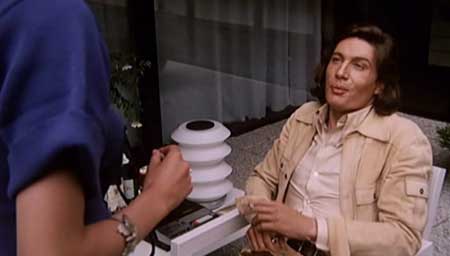 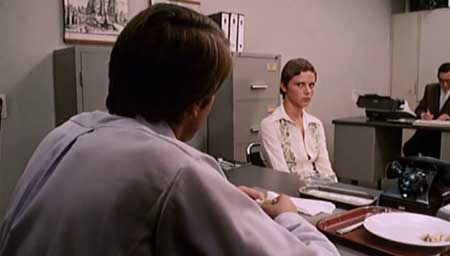 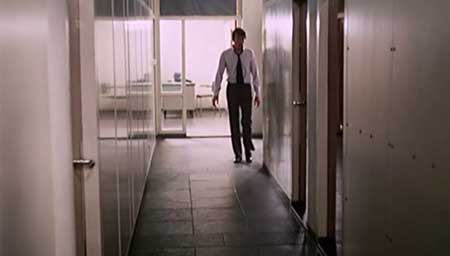 I’ve always been a fan of these type of exploitation films that follow around an average Joe as he discovers and is disgusted in a youthful counter culture. As if us the audience, having search out such a weird film, can relate to the normal guy. I always feel like that’s just the director trying to let you know that he’s not as sick as the film he went out to make.

I wish the film would have shown more of the outrageous behavior of this privileged cult. Nobody seeking the movie out is simply looking for a good detective story. You want to see the freaky, which overall collectively comes to probably 10 minutes of screen time. But the detective story is solid and it’s enjoyable learning what the title of the movie means. Oh yeah, and there’s plenty of nudity in this movie, for both genders. 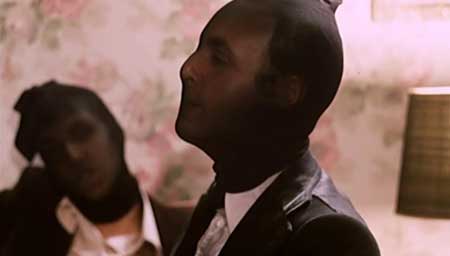 If you’re into movies on the 1960’s counter culture this is worth seeing. If you’re thinking of creating your own cult and getting your members to commit crimes for you, I would suggest digging through all the Manson material out there before looking to this one for inspiration and ideas.