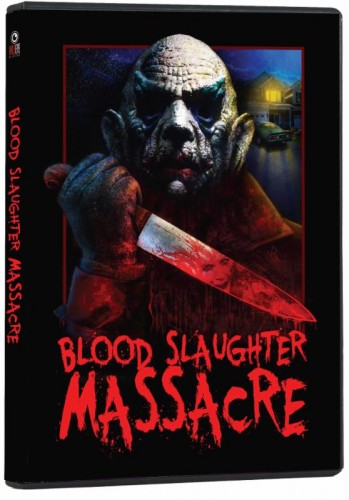 Ten years ago, the sleepy suburb of Havenwood was plagued by a string of unsolved murders by a masked maniac remembered only as The Ripper. Now a new series of killings has begun, and teenagers are turning up dead everywhere. Can The Ripper be stopped this time around?

The DVD release of Blood Slaughter Massacre (SRP $14.95) will exclusively include an audio commentary with the director and crew, deleted and extended scenes, a behind the scenes featurette, trailers and promos, and the Demons of the Night music video by Midnight Flashback. 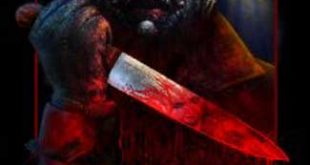