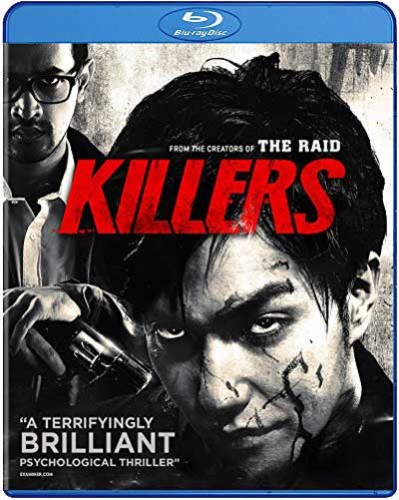 Once you start, where do you stop?  KILLERS, the blood-spattered sophomore feature from the Mo Brothers (Macabre), debuts on Blu-ray™ and DVD April 7 from Well Go USA Entertainment. Produced by Gareth Evans (The Raid, The Raid 2), the horror-thriller features a psychopathic Japanese executive who accidentally triggers a journalist’s “dark side.” They begin to connect over the Internet and make a complicated bond. The film stars Kazuki Kitamura (Kill Bill: Volumes 1 & 2), Oka Antara (The Raid 2), Rin Takanashi (Like Someone in Love), Luna Maya (My Blackberry Girlfriend) and Ray Sahetapy (The Raid).

A series of horrific murders just went viral, posted anonymously by the handsome and seductive Nomura (Kazuki Kitamura), a predator with a taste for torture. Thousands of miles away, disgraced journalist Bayu (Oka Antarra) can’t stop watching – and in a reckless moment discovers he, too, can kill. One man in Tokyo. One in Jakarta. A serial killer and a vigilante. As the posts multiply and the body count rises, a bizarre and psychotic rivalry begins – and the face-to-face showdown that’s coming will paint the city in blood.

KILLERS has a runtime of approximately 138 minutes and is not rated. 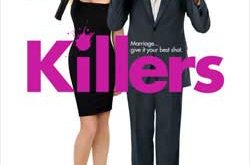