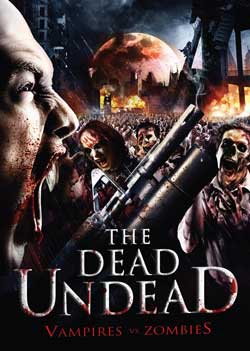 A group of twenty-something’s find themselves caught in a war between an army of vampires and another group of animalistic zombie vampires.

Our movie starts out with a group of young people who want to spend some time partying and having a good time. After their car breaks down they find themselves at what appears to be a deserted motel. They soon realize that it is not as deserted as they thought. One girl gets attacked by a vicious creature that disappears almost as soon as it appeared.

The young group soon realizes they have stumbled into a battle between two different undead factions. See, in this area of “nowhere” USA, there’s been a group of vampires that have taken to living off the blood of animals and have been trying to live peacefully amongst themselves and keep their lives very private. Unfortunately, some of the meat had become infected turning some of them into violent, hungry “zombified” vampires. These zombie-vamps now hunger for anything they can latch onto, whether human or vampire. Now a group of militarized commando vampires are trying to eradicate this new threat and our young party has gotten into the middle of the fight. 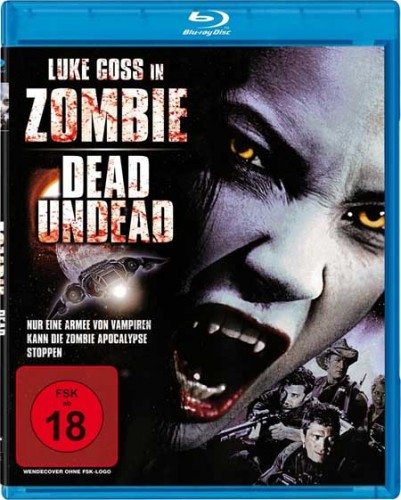 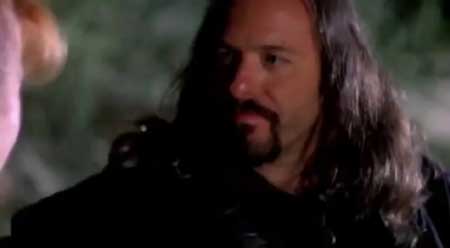 Throughout the history of movies, we have seen crossovers of different monsters fighting it out; from Dracula vs Wolfman, Frankenstien to Underworld where we had vampires vs werewolves, even Jason vs Freddy. 2010 brought us vampires vs zombies and I’ve always wondered what happened if a vampire bit a zombie would the zombie be a vampire or the vampire turn into a zombie. Now we have a movie that answer that question and you know what? I really didn’t need to know after all.

For as much action and bloody carnage that we find in this movie, it’s all brought down by lack of plot, horrible scripting and acting, and music that is enough to make you want to pop earbuds in your ears to listen to your own music. You could do that since all the entire movie has going for it is the action scenes. It seems that the writers had this idea for a monster crossover movie and decided to film it before having a decent idea for any sort of plot. The acting is nothing that would surprise me coming from a movie of this caliber. As music goes, it sounds like the same riff track over and over again making it very numb inducing. 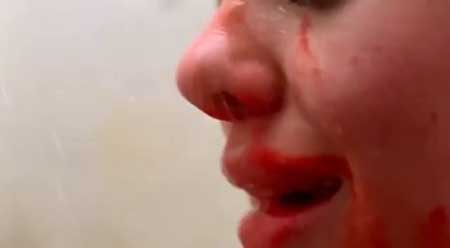 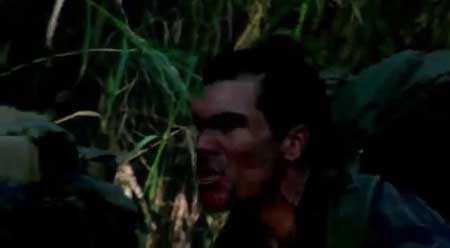 The cast isn’t bad, with the likes of Luke Goss, Matthew Anderson, Spice Williams-Crosby and even a brief cameo with Vernon Wells. Unfortunately they just were not given much of a script to work with. We are not given a reason to care about any of these characters due to the lack of story and plot.

I can talk about the action as a positive point. We have the “fast” zombies that we are now accustomed to in movies. This makes zombies more threatening and lethal. The classic Romero zombies were easy to avoid as long as you did not find yourself surrounded by a large group. There is plenty of gunfire and blood splatter to keep things going there as well. 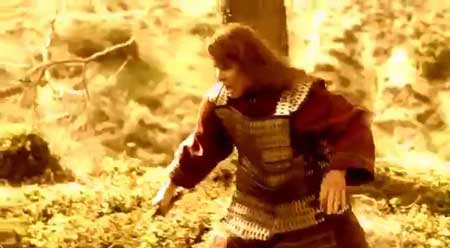 While the action and gore could be the selling point, which is enough for some viewers, you won’t find much else worth watching in this film. With the lack of plot, scripting, or any decent music, we don’t have much of a reason to watch this attempt at what could have been a decent monster vs monster movie.