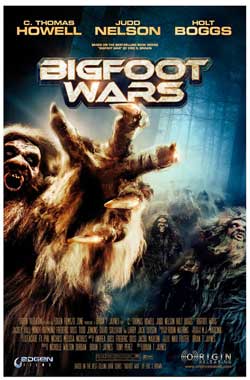 After a mysterious slew of grisly killings, sasquatches and humans tangle in a small Southern town. The local sheriff and a backwoods hunter must stand up to the monsters . . . before it’s too late.

Another low-rent made-for-TV creature feature? Yes, indeed . . . more of the same from director Brian T. Jaynes (the BOGGY CREEK remake). BIGFOOT WARS is a film whose existence will forever be denied by C. Thomas Howell and Judd Nelson (the film’s big names).

Welcome to small town America. I think it’s the South. Oh, wait, it’s actually the town of Boggy Creek. How self-aware. Here we are, in Boggy Creek, and the hillbilly mayor’s killed while sitting on the toilet, by a sasquatch—and after sex with a local prostitute, no less. A few vacationing youths—with pot, booze, and sex on their minds—are then killed by multiple sasquatches. The local investigators, led by Sheriff Jim Taylor (Holt Boggs), think bear attacks, not murders. Dr. Leonard Evans (Judd Nelson) knows better . . . but he’s shrewd. “Even though I know that was not a bear attack, the report I sign will claim it was.” 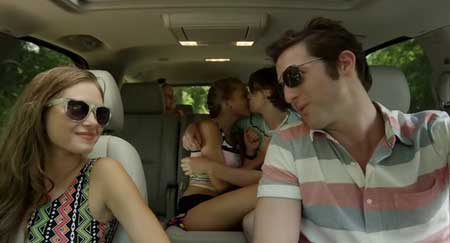 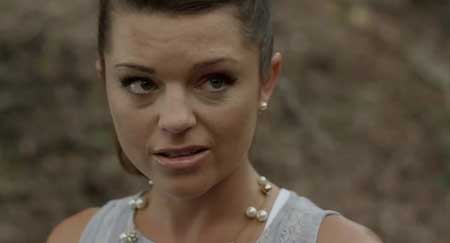 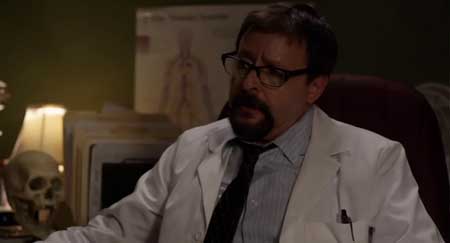 All around, the sheriff listens to suggestions from locals that it’s Big Foot (or Big Foots) killing people off. Citizens of this small town, by the way, continue leaving the mortal coil in grisly fashions. Sheriff Jim doesn’t want to admit it. But, eventually, he does—especially after his daughter falls into their bestial hands—and calls in the help of redneck extraordinaire Zeke (C. Thomas Howell) for “the hunt.”

Zeke is illiterate, has a lot of guns, and enjoys smoking pot (it’s how he communicates with the natural world). He’s also been hip to the town’s sasquatch infestation for years. Don’t mess with his kin, either.

What’s there to say about BIGFOOT WARS? Thankfully, it’s just a little over an hour long. You also have nudity and gore in the first five minutes! BIGFOOT WARS will appease that crowd of bad movie watchers. If that’s your litmus test, then you’ll be satisfied with this one. Maybe. What I’m trying to say is your standards ought to be bedrock low if you’re thinking about popping this one in. You get a few lurid thrills, but nothing else. 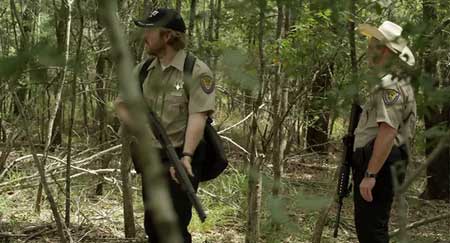 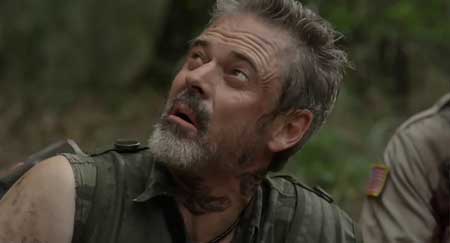 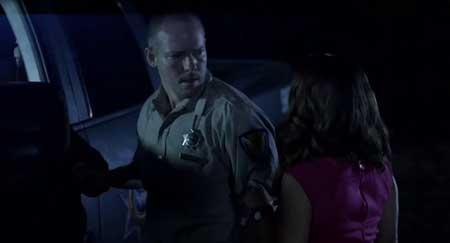 Of course, there’s a paper thin plot developed slowly—an oppressive pace. Of course, there are many bloody sasquatch attacks on walk-on characters who we care nothing about. And the gore is plentiful. But the blood is laughably fake, and the monsters . . . ridiculous—more like versions of the cowardly lion from WIZARD OF OZ than menacing beasts. They’re comical, absolutely hilarious-looking. Also laughable is the horrendously contrived quaint, tough guy dialogue. “Tell me again ‘bout how these sons o’ bitches don’t exist.” Especially, there are some memorably bad verbal volleys between Boggs and Howell, notably their conversations about marijuana and literacy. If that’s not bad enough the dialogue amongst the young, slasher movie-type youths who fall victim to the Big Foots will be. Awful dudebro party talk. The worst. 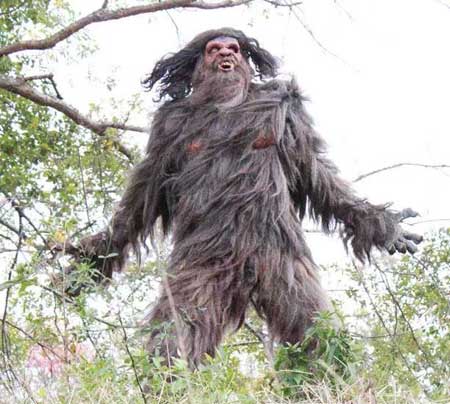 And both Boggs and Howell get film noir (?) voiceovers: clumsy hillbilly philosophizing that does absolutely nothing for the story. “Never once does a man not die dignified . . .” There’s also bad sound editing, bad lighting, the cinematography is just scraping by, and plentiful errors in continuity. And what is Judd Nelson’s character doing in this movie? What does this pharmaceutically enhanced cynic add to the story? I don’t know. I just don’t know.

You want to kill an hour? I mean slay it, brutally? Watch BIGFOOT WARS. I dare you! That hour will be GONE, man! GONE! 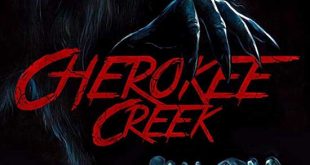