Home | THE CABINING – The Overnight Stay will Kill You

THE CABINING – The Overnight Stay will Kill You 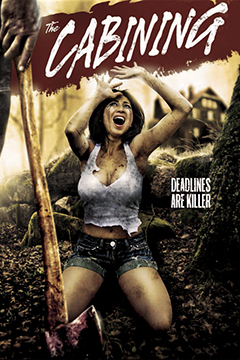 Todd and Bruce, two struggling writers, get one last shot at success thanks to Todd’s wealthy uncle, Sarge, who gives them two weeks to impress him. With the deadline looming and no fresh ideas, the pair head to Shangri-La, a serene artist’s retreat, with the hope that the peace and company of fellow artists will inspire greatness… or, failing greatness, at least a fling with a leggy French sculptor. The retreat proves to be anything but serene, however, as the artists start dying off one by one, and soon these two are fighting for their very own lives!

The film will be available in rental stores, retail chains, TV, including 180 million homes on Video On Demand nationwide. 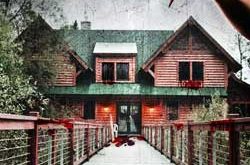 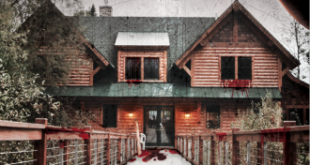 What Resides in THE CABINING? Brothers Complete First Horror Feature