Home | Universal Relaunching ‘Classic Monsters’ And Then Teaming Them All Up!

A bit of surprising news tonight. Turns out that Universal Studios is wanting to relaunch their Classic Monster line and they are going to do it in fine style indeed.

Alex Kurtzman and Chris Morgan are behind the whole endeavor.

Looks like it’s monsters, monsters and more monsters for a few years to come.

Keep it here for the latest. 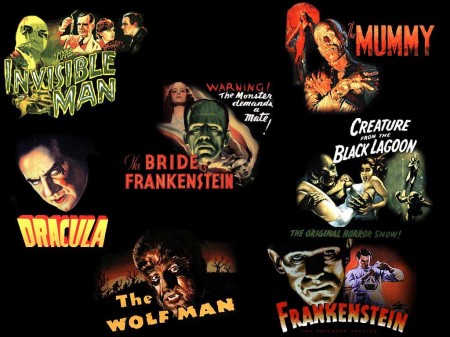