Home | The Dead 2: India Followup to THE DEAD Picked Up By Anchor Bay 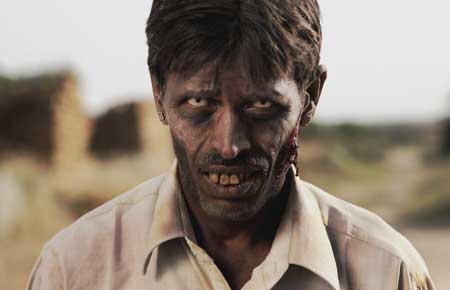 Anchor Bay Films has acquired the rights to the award-winning film The Dead 2: India, the highly-anticipated follow-up to the company’s 2012 release of The Dead. Written and directed by Howard J. Ford and Jon Ford (Mainline Run, Distant Shadow, The Dead), stars Joseph Millson (Casino Royale, Enid) in this critically-acclaimed epic zombie road movie. The company has acquired the theatrical, home entertainment, digital and VOD rights for the U.S. and Canada. The announcement was made today by Bill Clark, President of Anchor Bay Entertainment.

“We’re thrilled to be releasing the next film in the Ford Brothers’ films,” commented Kevin Kasha, Head of Acquisitions for Starz. “We had a great experience on the first film and are looking forward to offering audiences another round of The Dead.”

Written and Directed by Howard J. Ford and Jon Ford,The Dead Film Series Continues Its Jaunt Around the World

Set against the spectacular vistas and stunning scenery of Rajasthan, known as The Land of the Kings and one of the world’s first and oldest civilizations, The Dead 2: India puts the Ford Brothers’ unique apocalyptic vision on a far bigger canvas in terms of breathtaking scope, thrilling action, death-defying stunts, emotional resonance and spine-tingling fright.

“We really enjoyed working with Kevin and the rest of the Anchor Bay team on The Dead,” stated Amir Moallemi, Executive Producer of The Dead 2: India. “We felt they did an amazing job which resulted in the film becoming a top selling title in 2012. With The Dead 2: India, Anchor Bay was the natural choice for us. We have made an even bigger, more epic movie which we cannot wait to share with the fans.”

A ship docks fresh from Somalia which contains one infected worker that passes unnoticed into the very heart of India’s overpopulated bustling streets, setting off an unstoppable chain of events. Meanwhile, American turbine engineer Nicholas Burton (Millson) is working in the peaceful stunning Indian countryside when he receives a call from his love, a local girl who lives on the outskirts of the slums of Mumbai. She reveals she is now pregnant and scared for her life as chaos and terror have taken ahold of the cities as the dead return to life and attack the living. Nicholas has to battle his way across their 300 mile distance, all of which is ferociously infected. With the help of a young street kid, he has to rely on his wits and sheer brute force to try and save them all.

Widely regarded as one of the most popular of all the recently made zombie films, The Dead has enjoyed international praise, critical acclaim and success since its initial release a few years ago. The film was the first horror film entirely filmed in Africa. It was only fitting that the next stop be another first for the genre; India, where the challenges of filming a horror film are as unique as the dramatic setting.

The Dead 2: India will be released this fall.

Tags The Dead The Dead 2 India 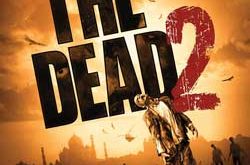 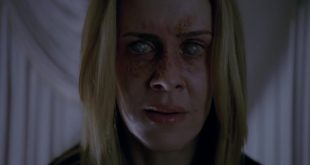 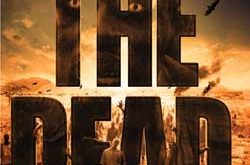 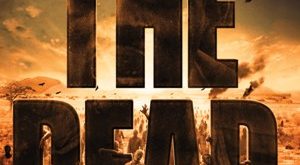 Smash Hit ‘The Dead’ gnaws its way to Bluray Feb 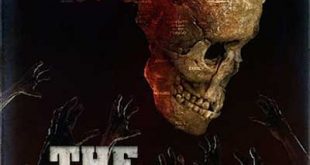 ‘The Dead’ – new poster crawls from below