‘The First Exorcism:The Possessed’ – the true story – now on DVD 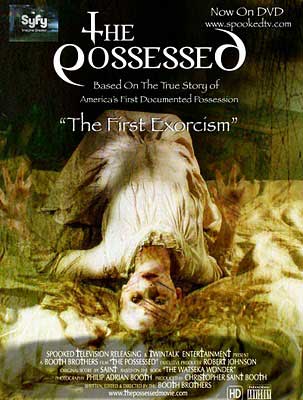 The First Exorcism “, The Possessed (as seen on SyFy) , The True Story of America’s First Documented Possession, Now On DVD-Uncut (From the creators of CHILDREN OF THE GRAVE and SPOOKED as seen on SyFy). The belief in possession by evil spirits plagued the 18th century. Madness and hysteria spread classifying the mentally ill as Being under the control of the Devil.

These sad misfits became the victims of bizarre exorcisms or Casting Out Rituals. Banished from society they were locked away inside brutal asylums.

Some called them Angels, others called them Devils, they all were branded, The Possessed! Based on the True Story, The Watseka Wonder, America’s first documented possession of 1877. A chilling journal of a 13-year-old girl from the small town of Watseka, IL who became possessed by spirits of the insane dead! A terrifying journey into the world of the supernatural as we witness first hand, True cases of possession as told by the victims themselves.

Filmed on location at the actual haunted houses and insane asylums of The Possessed. Now On DVD. (Uncut) Order Online at thepossessedmovie.com 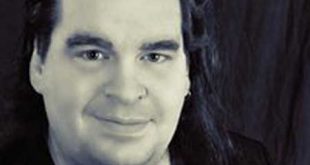 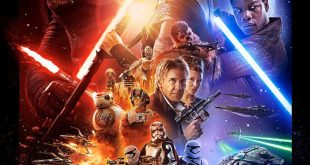