Featuring a who’s who of genre vets Rob Zombie’s LORDS OF SALEM has the potential of being one large ass genre event. With the April 26th release oozing nearer by the day Zombie and his press machine are locking into high gear. Zombie does know how to market and you can expect an onslaught in the coming days.

Today brings some really strange, colorful but unforgettable one sheets that warn “We’ve been waiting…we’ve always been waiting.” 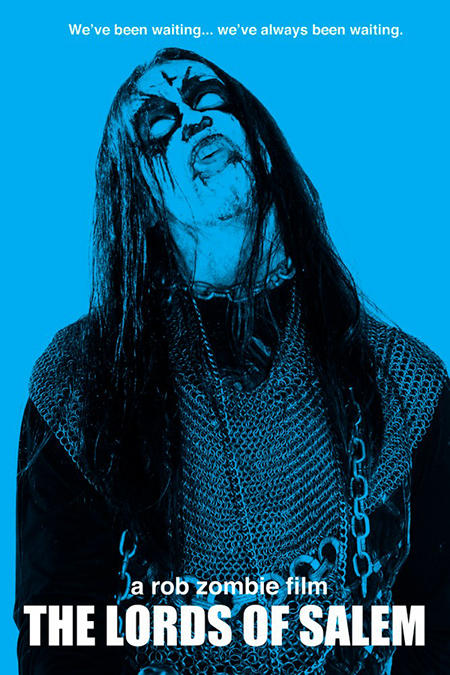 Here’s a rundown of what the film is about:

Heidi, a blonde rock chick, DJs at a local radio station and, together with the two Hermans (Whitey and Munster), forms part of the “Big H Radio Team”. A mysterious wooden box containing a vinyl record arrives for Heidi, “a gift from the Lords”. She assumes it’s a rock band on a mission to spread their word. As Heidi and Whitey play the Lords’ record, it starts to play backwards, and Heidi experiences a flashback to a past trauma.

Later Whitey plays the Lords’ record, dubbing them the Lords of Salem, and to his surprise, the record plays normally and is a massive hit with listeners.

The arrival of another wooden box from the Lords presents the Big H Team with free tickets, posters and records to host a gig in Salem. Soon Heidi and her cohorts find that the gig is far from the rock spectacle they’re expecting: The original Lords of Salem are returning, and they’re out for BLOOD. 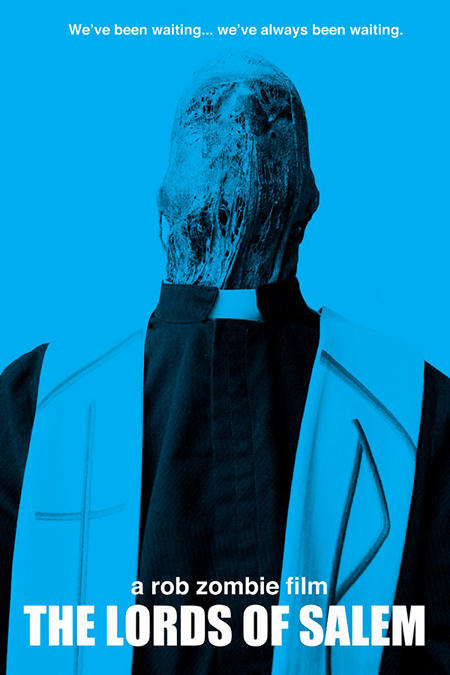 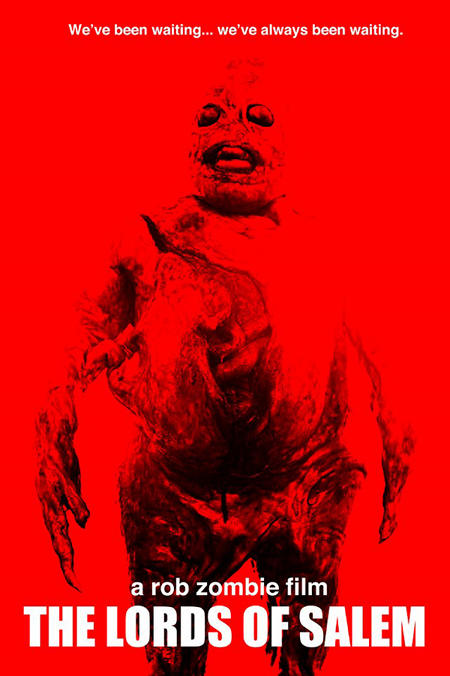 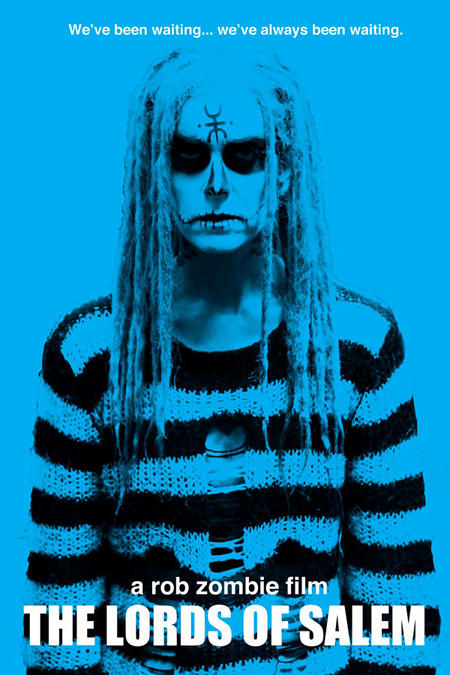 Tags One sheets Posters Rob Zombie The Lords of Salem