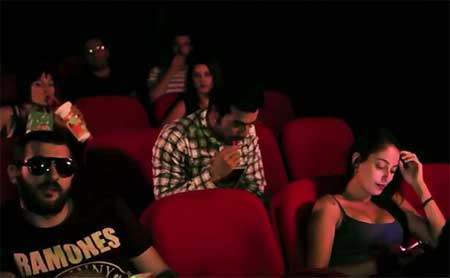 One of the 12 idents created for Film4 Frightfest 2012, which played before the feature films to remind people to switch their phones off!

This “really” short film was used as a impact commercial in response to the idea of “turning off one’s cell phone” during a film presentation. In fact it only runs about 33 seconds, though I had to mention it as it encompasses the idea of extreme cinema AND with an inappropriate/appropriate worthy message to its audience. The short created by Can Evrenol titled  “The Pencil ‘mobile ident'” was created as a PS for the “London Film4 Frightfest (2012)” 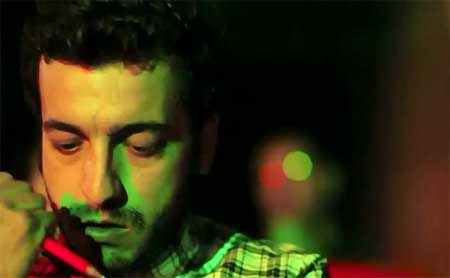 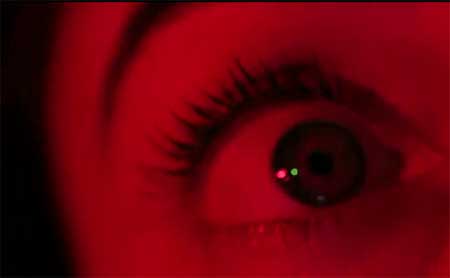 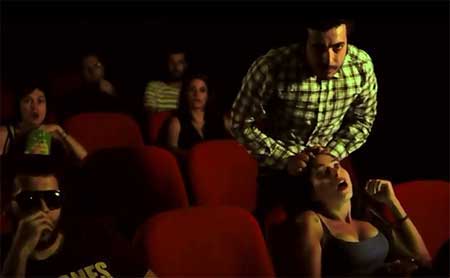 In summary, it only take less than a minute of your time to view, however, this piece focuses on a perturbed audience member who requests that the lady in front of him turn off her cell phone. When she fails to comply, he proceeds to stab her in the head and have at it sexually. Surely extreme, but something I could also see members cheering on in their shared perspective. Certainly not the path most would take, but its shocking visceral ploy grabs the essence of extreme cinema in a way that simply works.

This particular short was well received and mentioned in other articles. The short itself is a play on recent reports of theatre violence that ranges from talking to eating pop-corn too loud. Maybe movie-goers will get the hint that viewers like their peace and quiet once and for all!