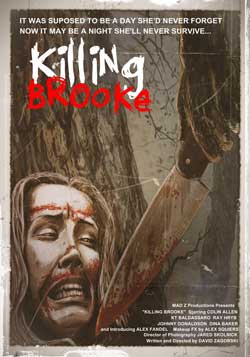 On the heels of their wedding, lovers Brooke and Chloe meet a mysterious stranger that coerces them into one debaucherous deed after another.

Killing Brooke certainly had a lot of potential. I’m sure it looked like the next big thing, on paper anyway. I particularly like how the opening credits begins in the midst of action. A cat fight of brutal proportion has ensued on the front lawn of some undisclosed place. It is clear there is more than mere bloodshed on the mind of either assailant as the piercing shrills and screams penetrate even the most oblivious of viewers. With a beginning under such pretense it’s likely the male demographic would devour every potential minute about to unfold. Ultimately the film falls flat on numerous levels, the final product being lack lustre at best. 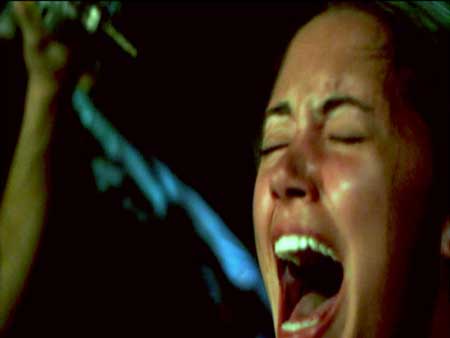 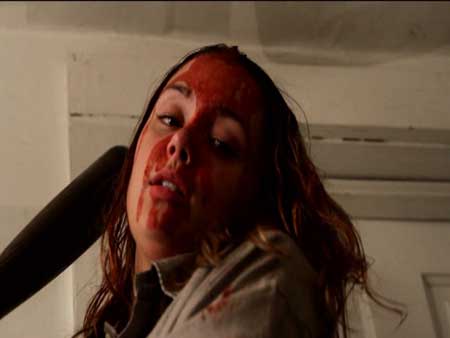 It’s evident the production is crafted of micro budget caliber. This isn’t to state the two are synonymous with one another. Countless films of yesteryear and contemporary have demonstrated quite the contrary. The overall impression of Zagorski’s endeavor is the acting is second rate, the cinematography is nothing exceptional, definitely one camera, likely a high resolution 8mm, camcorder, the tiresome set design and preposterous dialogue simply ooze of an amateurish pet project more than a feature film to entertain a mass audience. Some of the special effects were cheapened so drastically it looked like foaming ginger ale at one scene where eye balls were supposed to be squished through ruthless aggression. 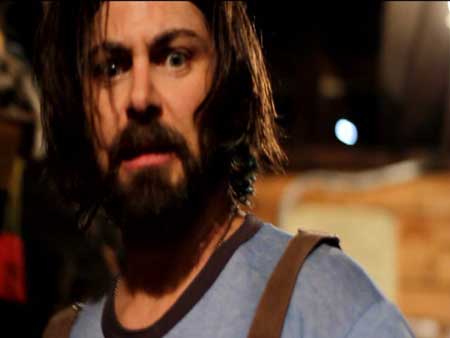 I do admire however the director’s use of excessive sexuality without harping on needless nudity. A lot of thespians, veteran, new comers or completely inexperienced will argue they will have no issue posing nude if the scene is relevant for it. Many of the cast were engaged in most heated soirees, while scantily clad mind you, the use for nudity did not seem to be an issue. I applaud the film maker’s clever use of story-telling without harping on the unnecessary; it simply demonstrates a point can be made without gratuitous use of T&A.

The torture scenes are innovative as well. Granted they may not be as over the top as films such as Saw or Hostel where the infuriating expression torture p*rn was conceived. It was as if the director was recognizing his limitations and wanted to focus on maximizing an all-out freakishly horrifying situation film with what minimal resources he’d had. The impromptu manicure scene in the redneck Spade household is enough to make even the most devoted of masochists cringe in absolute disdain. 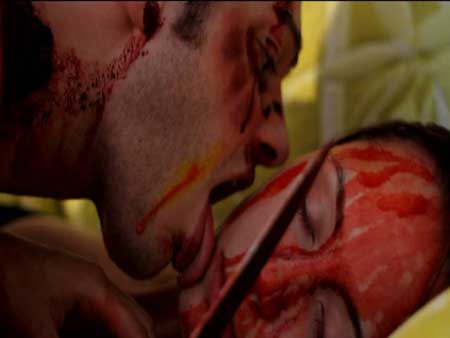 The incestuous, blood thirsty Spade family although undoubtedly bizarre didn’t seem all that necessary. Certainly the evil is personified, but it’s been done to death by countless other film franchises that are more experienced in delivering a massive impact with their delicate subject material. In this case the controversy comes across as embarrassing and an issue that should have been avoided at all costs.

Colin Allen, the lead antagonist who plays Vance was more laughable and irritating than what we’d ordinarily come to expect in a terror riddled icon. His scrawny frame, absurd actions and corny dialogue mesmerizes us, the viewer in a suspended state of disbelief as we can’t believe how out of place his very presence is. I think he was terribly miscast and would make a much more exceptional victim than assailant. This production would likely far exceed any expectations with the right actor cast as Vance. In this case his corny dialogue is delivered in fashion that makes Schwarzenegger look like Shakespeare. 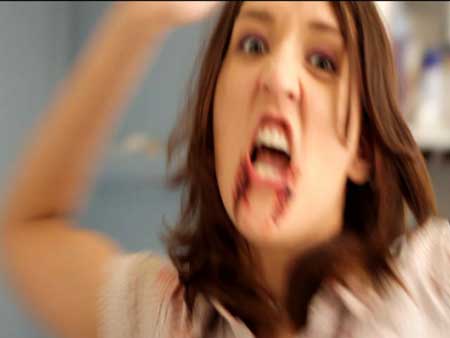 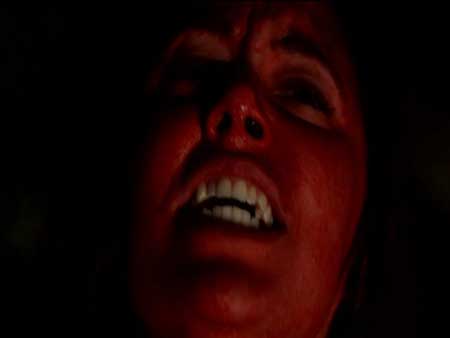 Alex Fandel, who plays Brooke is extra easy on the eyes and is reminiscent of a taller, more demure Christina Ricci. She could have a brilliant future in cinema given the right coaching and the right roles. Otherwise I’m confident she could also have a brilliant career in bikini or lingerie modelling.

Ray Hyrb, who plays the maniacal Dagget Spade, truly does steal the show and in all likelihood is the main reason people will continue to watch past the forty minute mark. His actions almost redeem a virtual train wreck of a production with his unorthodox contrast of morals, household roles and insatiable need for murder.

The final act was a welcome change after the long bouts of glass shattering screams, a slice of the unexpected. 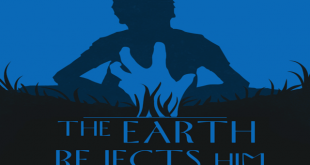