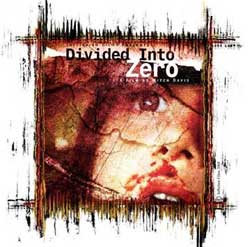 “Divided by Zero”, a short film by Mitch Davis, takes an abstract approach with several segments that involve a series of emotional contexts. While they all seem unrelated, (at first) the impact varies with each as we journey thru the boy’s 3 stages of life. For instance, in one portion an old man stands before a young boy holding a cup of liquid. As he sticks a key into it to let it run down his leg, he becomes enraged and off balance. This trend continues as we watch a room full of posed victims who have been left to die. One hangs on cross while another sits bloodied, covered in a blanket. 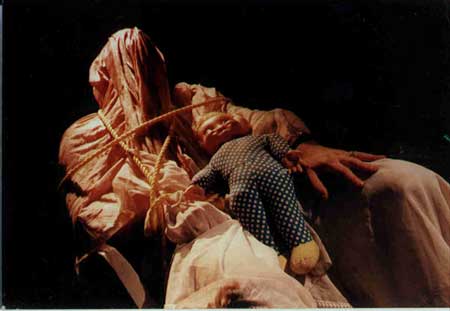 It is soon revealed that the segments are memories from an old man’s life who tells us about his fascination with “bleeding fine cuts” and his unwelcome lifestyle of repetition.

He reminisces about his experience with cutting his wrists (slowly with razors) and the occasional fulfilling experience of hiring prostitutes that bath him in golden showers.

As a boy, he quickly finds himself alone as he tells of his mother’s death who decomposed before him in the kitchen. His father is told to have been violently killed in a car accident. Older now, his fascination for cutting has seemed to evolve between the caress of prostitutes and the feel of sharp razors cutting into his flesh. 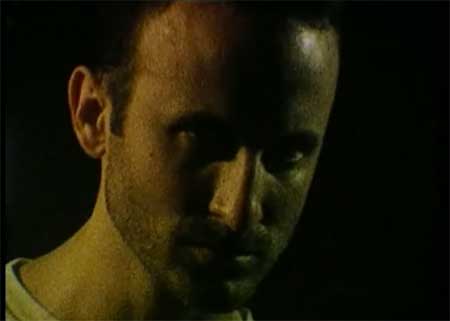 His senior years become even more bleak with a narrative of seeing everyone in his life move on to another realm while his existence has become mundane and uneventful. Much like a dream, it still haunts him in his later years. But its some of the visions that we experience that appear to be harder to swallow. A young girl sits against a wall seemingly inflicted with razors as the old man watches her bleed. Doll parts, odd bits of young victims litter his house that tells the story of his life. In this case, a perverted violent life displayed like souvenirs. 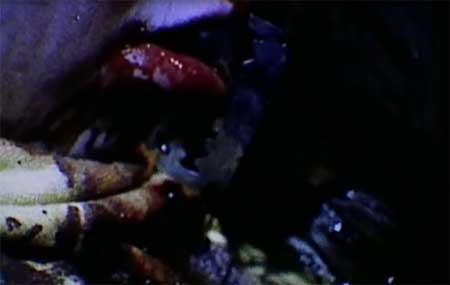 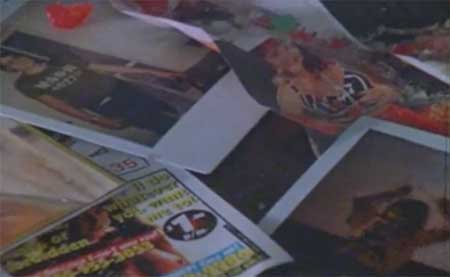 A cracked individual who has lost himself, beyond hope, and without value or meaning, he professes to being a shell that only exists……. nothing more. 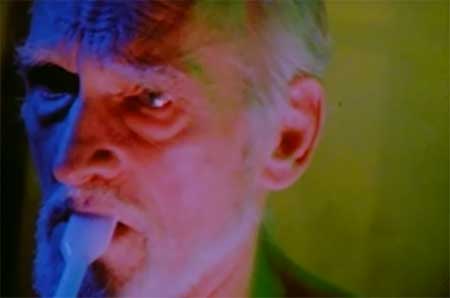 The short film by Mitch Davis does have a statement about those who have become empty shells, those who can only do wrong due to their lack of compassion. While the film stays within a depressive tone, it is quite interesting in its tale of self destruction. Surreal often and revealing other times. It’s place with the extreme cinema just shows enough to get by but not enough to entirely disgust. We feel sorry for this man who has seemed to have lost everything including himself. Then again, he has returned a lifetime of pain back upon the innocents.