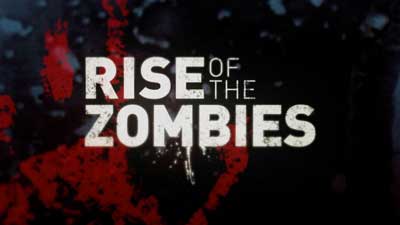 Survivors of a zombie plague escape their island refuge (Alcatraz) when it’s overrun, risking the outside world to find a scientist who is rumored to have found a cure for the disease.

If you’re going to San Francisco, be sure to wear some flowers in your hair…because, according to the Syfy channel’s original movie, “Rise of the Zombies”, California is overrun with the living dead. The combination of sun and rotting flesh is sure to cause a powerful stench.

A water borne virus, originating in Berkeley, has ripped through the sunshine state’s population in only a matter of months, leaving those infected, as, you guessed it- marauding packs of fast moving, flesh chewing zombies. 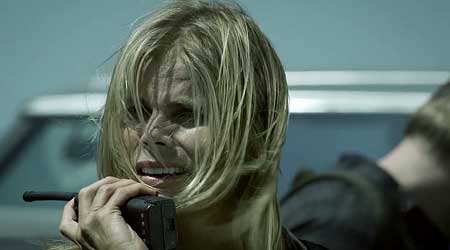 Two doctors, played by Mariel Hemingway and Levar Burton, have managed to escape, along with several other people, to a refugee camp set up on Alcatraz Island. With limited resources, the two biologists work to find a cure for what ails the zombie hordes. After receiving several video transmissions from a doctor on the mainland (played by French Stewart) who claims to be close to discovering a vaccine, the group of survivors, lead by Hemingway, decide to chance it and head to the shore for both the vaccine research and safer harbour at an evacuation camp. 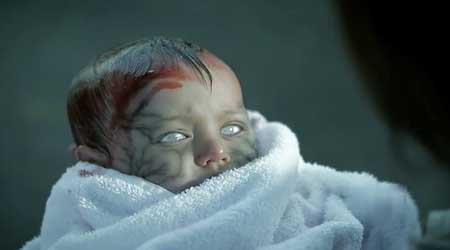 Burton’s character decides to stay behind on the rock, after his daughter is bitten and infected during a zombie attack (yes, the zombies swim out to Alcatraz-they’re just that nutty) in order to perform experiments on her and another living dead man in an effort to further advance the cure for zombism.

Okay, so, we have a group of shotgun wielding , post zombie outbreak survivors roaming a destroyed city in an effort to find a cure and save mankind, all whilst fending off the biting buggers and their own sense of hopelessness…..

You may be wondering :what makes “Rise of the zombies” different from other films with similar plotlines ?

The answer : well….not much.

The secondary plot line of Burton’s character researching on his daughter offers a slightly more original story, but, ultimately, much like the rest of the film, the scenes that are supposed to be emotionally impacting ring false and hollow. The consistently wooden acting doesn’t help in this regard. Curious, since the cast is made up of normally reliable ators, yet the performances are shaky all around. French Stewart is particularly annoying trying to pull off an eccentric scientist. 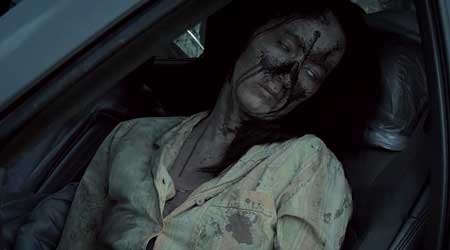 However, the cast can’t really be entirely faulted for not mustering a ton of thespian enthusiasm for this film. The dialogue is flat footed and silly, and the story itself is pretty predictable-it’s fairly easy to pick out who is going to be offed first.

There are also strange, somewhat uncomfortable moments of Christian like moralizing within the story structure. For instance, one of the Alcatraz survivors discovers she is pregnant. She decides that a zombie ridden world is not one fit to bring a baby into and she wants to terminate it. Hemingway’s character, despite proclaiming to be a staunch scientist and all around practical lady, gives her a speech one could imagine receiving from a pro-life advocate while trying to enter a Planned Parenthood. 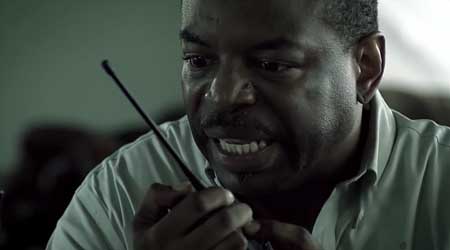 Perhaps it wasn’t the intention of the screenwriter, but, that instance, as well as other aspects, such as the heroic portrayal of a God-fearing pilot played by Ethan Suplee, come across as so heavy handed and purposely inserted into the script that one can’t help but start to wonder if they are there to relay some sort of bible based message. It’s certainly enough to raise an eyebrow at. 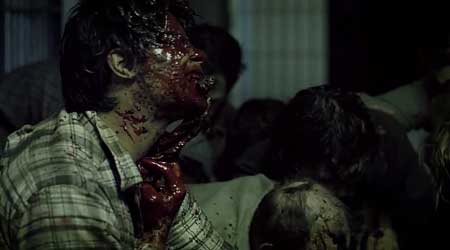 Basically, if you are looking for simple escapism of the zombie action variety with some gore thrown in, then this film isn’t an entirely bad pick. The zombie ass kicking scenes are engaging enough to hold attention, and the practical sfx are as visually interesting as the cgi is lame and snort inducing. I think anyone would be hard pressed to want to watch it a second time around, especially after the incredibly weak ending, but, for a rainy afternoon or a day stuck indoors with the flu, there are worse filmic options. 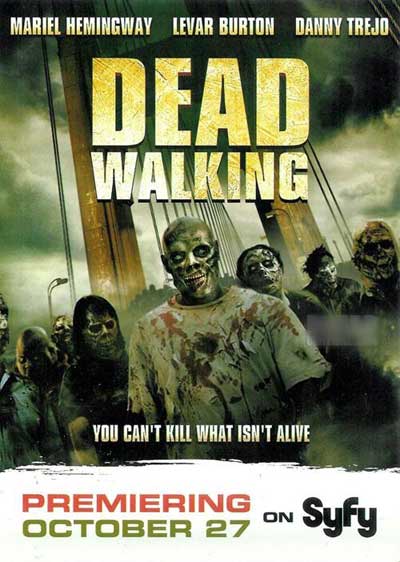 But, if you are seeking something fresh, or are just plain sick and tired of formulaic zombie films and simply can’t stomach another one, then I suggest you avoid this one like you’d avoid running straight into a big old pack of pupil-less, grey skinned, snarling zombies.