Home | Slasher Meets Zombies? It Can only Be the New ‘Zombiefied’

Slasher Meets Zombies? It Can only Be the New ‘Zombiefied’ 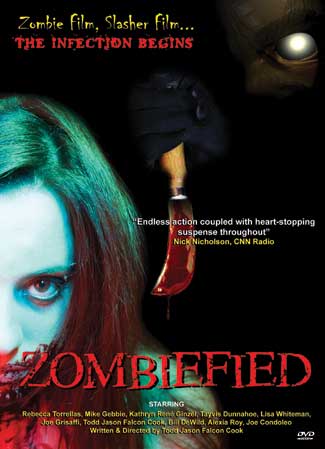 Two friends, Angel and Tommy, have kept a deadly secret that has tormented them for 13 years. During a  band’s concert an unknown song transforms the fans into rageful zombies. The outbreak occurs, leaving members of the band fighting for their lives. The situation becomes more complicated when a twisted serial killer who knows the secret attacks Angel, Tommy and the band. The killings seem to never end as  bodies keep adding up!

Zombiefied is one epic bloodfest! The film is packed with action and keeps the audience on the edge of  their seats till the last second. 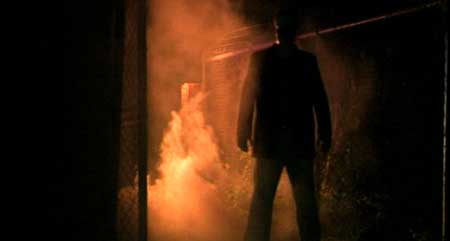 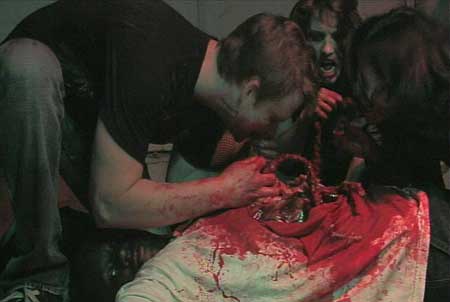