A sarcastic humanoid duck is pulled from his homeworld to Earth where he must stop an alien invader.

Howard the Duck, a unexpected inclusion from the hallows of comics to the big screen, is truly a combo action adventure, science fiction comedy. It’s highlights include the early appearances of a young Tim Robbins and Lea Thompson. The film was based and taken from the Marvel comic book of same name. 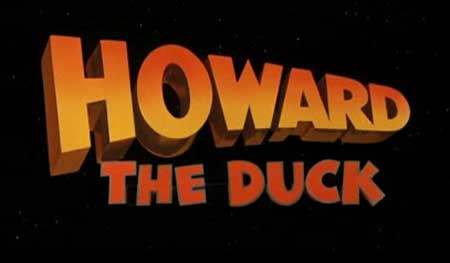 Lea Thompson plays the lead signer of an all girl band named “Cherry Bomb”. And for the record, is also in one of her hotter looking roles that I’ve seen on screen. She plays the role of Beverly Switzler who is taken aback when a talking duck approaches her in a back alley. Howard we soon learn was plucked from his planet when a group of scientist were conducting a routine experiment per their laser device. The device was misdirected causing an small explosion and pulling Howard from his planet “Duck World” right into ours (It is later explained that like our evolution that ascends from apes, his took the path of ascending from ducks over history).

Howard’s planet is explained to be much like ours “but” of course with ducks as the focal point. (There is some tongue and cheek humor that goes along with it all making it a rather “cute” film) Bev feeling sorry for this stray duck person offers Howard to stay with her. 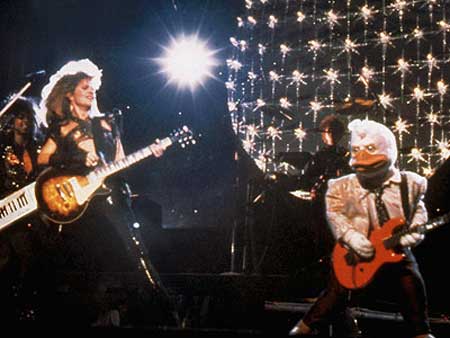 Howard is best described as a rather sarcastic fellow who demonstrates his smarts and mastery of “Duck Fu” when needed. Being now stuck in our world, he may shock a few passersbys, but is in for the long haul. He takes to Bev and likewise she takes to him…(really???)

Jeffrey Jones plays one of his more stereotypical roles where he transforms over the course of the film. When a later experiment to fire up the laser again goes wrong, another entity is transported to earth, thus inhabiting his body for the meantime. This time its one of the universe’s “Dark Lords” who wishes to destroy Earth and bring in his buddies. Portions of this whole ordeal in some ways mirrors aspects of Men in Black (which came much later). Howard as character? …well lets just say it’s hard to get past the aspect of a midget in a duck suit on this one. When it was revealed that Marvel was bringing to screen one its characters, I think we all hoped for a more accessible one. 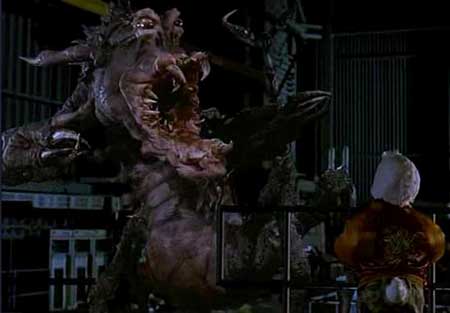 Surprisingly in this film Lea sings all her own songs (and does quite well). Her sexy performances end up being the visual highlight of the film with just enough pizzazz to make this a pretty fun little 80’s film. The film never received a sequel which is probably best in this case. I was not much of a Howard the duck comic reader, though the film still manages to capture Howard’s essence and style. 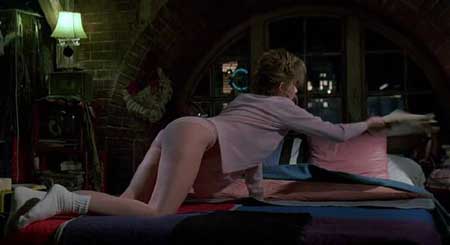 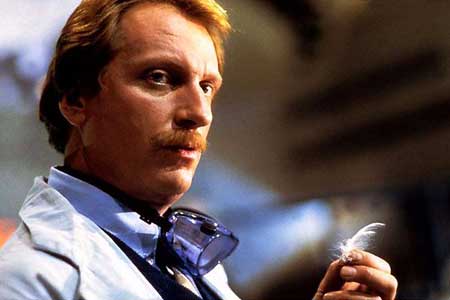 I’m not sure viewers need much in the Duck superhero area, but this entry seemed to be just fine for its rather simplistic weird little character run. “Howard the Duck” failed to gain any box office interest and an many cases was placed among the “worst films ever made”. My biggest complaint which also is quite mentioned was the excruciating long chase scene. I seemed to keep with the film up to that point from which I began to start to fall asleep (but kept on so that I could review it properly) Howard the Duck was at one point being tossed around as key shoe-in for animation. It was decided to go live action which I believe in this case may have contributed to its lack of interest. 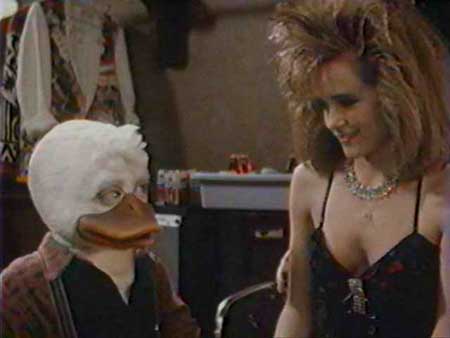 Reports also indicate that at the time, the films criticism made things harder for the lead actors to find work. This of course brushed over in the years ahead with each going on to successful careers. The film was absent from the DVD market for many years which later got a release probably due to its “somewhat” of a cult nature that grew over time. What do I recommend? Well its plays alot on HBO, so your best to stick with that showing, though I’m not gonna recommend it as one to own. 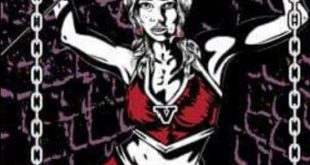