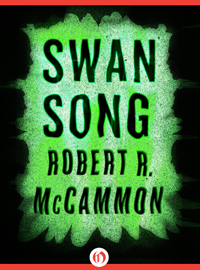 Open Road Media is pleased to announce the publication of nine terrifying tales by New York Times bestselling master of horror Robert R. McCammon, including Swan Song, his first novel to win the coveted Bram Stoker Award. From the late 1970s to the early 1990s, McCammon, an Alabama native, contributed significantly to the reemergence of the horror genre by crafting intense, character-driven narratives that blended elements of magical realism, science fiction, fantasy, and Southern gothic literature.

McCammon’s wonderfully ambitious Swan Song tells the story of a post-apocalyptic world in which a girl with psychic abilities struggles to evade a mysterious force intent on destroying all remaining traces of beauty and hope. The novel is regarded as a horror classic in the same league as Stephen King’s The Stand. Recently Amazon.com called it a monster of a horror book, brimming over with stories and violence and terrific imagery‹God and the Devil, the whole works. 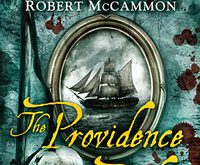