Home | How Do You Take Your Zombies? Fast or slow?

How Do You Take Your Zombies? Fast or slow?

Scenario 1:
You are walking in cemetery one dark, dreary night (not sure why, but this seems to happen a lot in scenarios like this). You are alone and the only sound you can hear are your footsteps making crackling sounds on the dead leaves. Suddenly, you notice movement from the graves
. 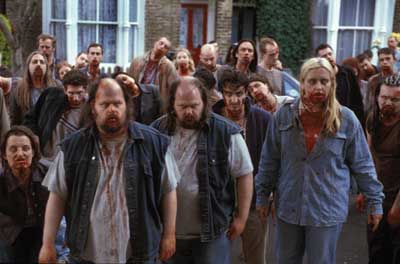 Then, hands, arms, and finally bodies begin to ascend slowly from the graves. “Zombies!” you say, all slowly limping toward you. You panic and do the only thing you can think of: run. By the time you know it, there are hundreds of zombies slowly making their way to you as they crave the taste of your flesh.
Does this do it for you? No? 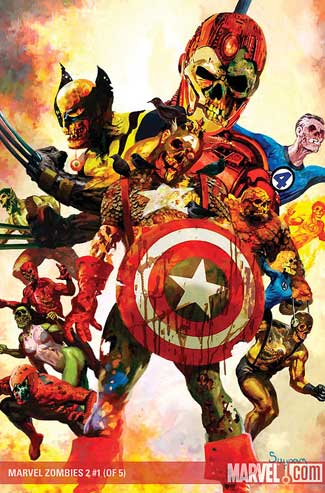 Scenario 2:
You are stumbling home from a late night of tequila and energy drink shots. The streets are quiet and seem almost deserted. As you continue your walk of shame, you notice a group of people up ahead. They seem strange to you even though you’re not quite sober and your “good judgment” is not functioning well. Maybe they’re drunk too. The group turns to look at you and instantly make a mad dash toward you. As they get closer, you notice bloody goop all over their faces. Uh-oh, zombies! Oh crap! Fast zombies!

How about this?
The question that has plagued so many and sparked heated debates: should zombies be slow or fast? It all depends on whom you ask. George A. Romero is the mastermind behind one of the most popular zombie movie franchises.

He is often credited for making zombies part of the “cool” crowd. His cult classic “Night of the Living Dead,” featured the undead rising from graves in a slow fashion.

Zombies are technically the dead who come back to life. But, one would assume that if a dead person did come back to life, they would not have much motor skills to walk much less run. Fans often think these types of zombies are more likely to scare your pants off because they slowly creep down the street aching for flesh and brains. And just when you think you’re safe, they still always manage to find you.

One comment from a user posted on the poll site said, “Slow zombies represent an unavoidable consequence and inflict a feeling of hopelessness…’Real’ zombies are slow, since they offer a unique monster perspective.” Another user offers their answer, “Slow.

Fast ones aren’t dead, just infected.” Zombie fans that worship Romero tend to use him as the final say in whether true zombies are slow or fast. All of the sequels in the “NOTLD” franchise directed by Romero, all feature slow zombies. 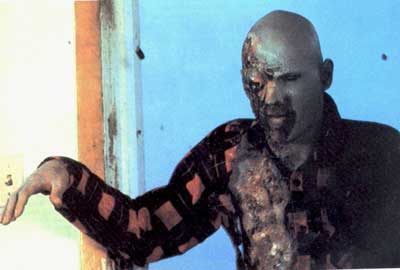 Fans on the opposing side of the spectrum say zombies should be fast because they create more problems, more tension, and make for a good scare. To them, nothing is more frightening than a bad guy able to catch you regardless of how fast you sprint. Danny Boyle directed fast moving zombies in the zombie apocalyptic “28 Days Later.” The movie showcased the undead as having the ability to run. 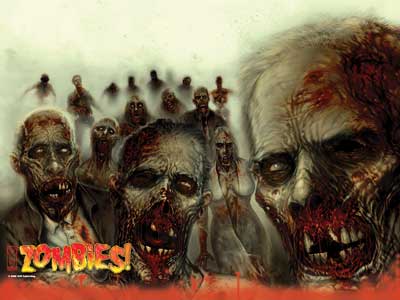 The remake of Romero’s “Dawn of the Dead” depicted zombies as fast, not slow as the original had. Bravo, a cable channel dedicated to lifestyle and pop culture, aired a program called “30 Even Scarier Moments,” a sequel to “100 Scariest Movie Moments.” Both programs consisted of a list of scary moments from horror movies discussed by various people from the horror industry. “Dawn of the Dead” was listed at 13 in the “30 Even Scarier Moments.” Zack Snyder, the director, said during the program about his zombies, “I just wanted them to, like, go ‘wham!’ and be violent and visceral and just in your face and you can’t get away from them.” Snyder’s comment hits the core of the argument for fast zombies. Rob Zombie, director of 2007’s “Halloween,” who was also featured in the program, conveyed his feelings on Snyder’s take on zombies. “The fast moving zombies add a whole other thing where like…you’re screwed. So it was kind of exciting to see that,” he said. 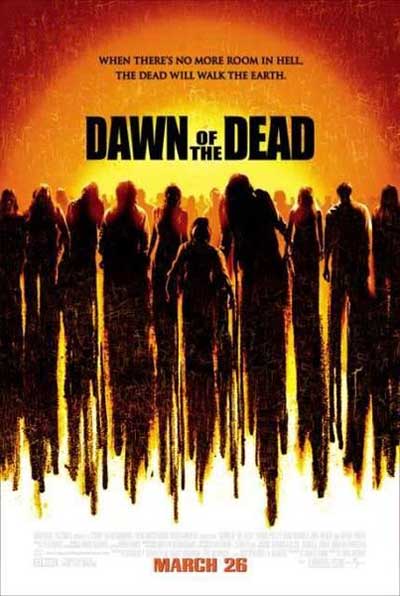 The zombie battle will rage on as more and more zombie works come into play. Slow versus fast zombies will continue to be the topic of discussion as fans try to legitimize their argument. Either way, a healthy debate never hurts. It keeps fans entertained and the horror genre on everyone’s mind. Needless to say whether the zombie is a walker or a track star, the chances of you becoming zombie chow are still very likely. Comforting isn’t it?

Tags Dawn of the Dead zombies