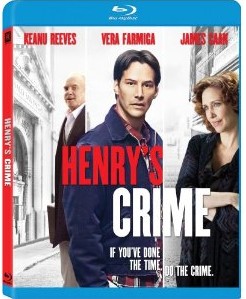 Released from prison for a crime he didn’t commit, an ex-con targets the same bank he was sent away for robbing.

Henry (Keanu Reeves) has no dreams, barely a future, and life is literally passing him by. His day gig as a toll booth operator sees the world moving forward as he stands still. His wife wants a family, one that he isn’t really entirely passionate about. Though when a few old friends from high school ask him to sit in on a baseball game, he never realized that it was in reality going to be a heist. 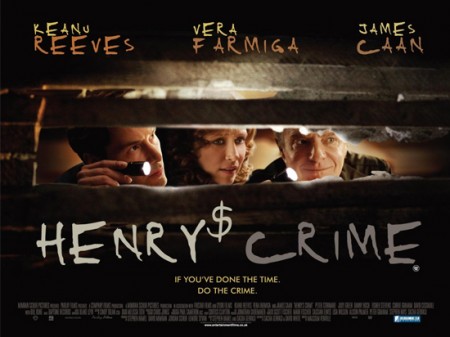 Henry gets put in jail for a crime he didn’t commit and for a crime he didn’t even realize was happening. This is where he meets long timer Max Saltzman (James Caan) who asks him simply what his dream is. Henry is doing the time without doing the crime, or so it is said. This notion leaves a deeper impression than anyone could realize.

It is a realization that prompts Henry to set out and finish the job he never started. He can’t do it alone, and Max seems to be the perfect partner for the job.

In contemplation, Henry is almost run over by stage actress Julie Ivanova (Vera Farmig). It is destiny and fate that leads this group of people into each others lives. One that surrounds a crime that will fulfill more than one dream if executed correctly. Henry unwillingly becomes an actor in Julies play to help the mission. Though during the planning of a master bank robbery he inevitably falls in love. Not only does the intention of a crime intensify things, but now Henry is also responsible for several others realities. 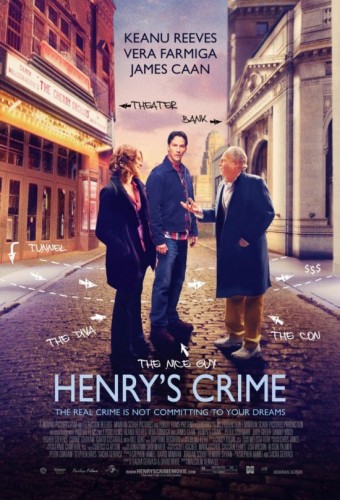 Henry,s crime, combines drama and a slow build thriller into a love story that risks everything to bring resolution to a intended realization. While Keanu Reeves stays pretty tight within his usual framework of monotonic frozen faced expressionism, its Vera Farmiga who makes up for it bringing a highly dynamic character role to the picture. 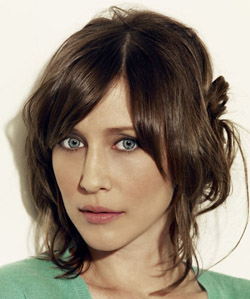 Henry’s Crime becomes more than just a crime movie , more than just another assumed love tale, it becomes a message that things change and the world around you can find new meaning if but a small effort is brought to the surface with a purpose. I don’t think the film was intended to introduce many surprises, its true ambition is will and sacrifice. Director Malcolm Venville has created a fine film that will warm hearts and satisfy the heist nature in all of us.

Henry’s Crime is no available on Bluray from 20th Century Fox. 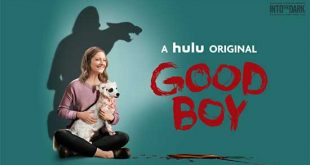 Judy Greer stars in Into The Dark: Good Boy