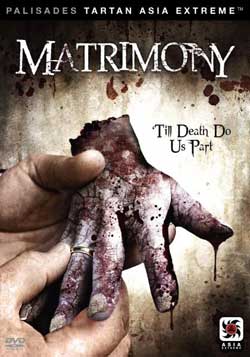 A woman finds the key to a room in the attic that her husband forbids her from entering. When she opens the door, she is confronted with the haunting existence of the woman her husband refuses to forget.

Matrimony is not your typical Asian horror thriller. While it does focus on the theme of death and ghosts, it is in fact a bit richer in story, presentation and culture.

Culture as we find it is the old ways of a wife being pre-arranged to a husband to take care of him. But I’m getting ahead a bit. Matrimony begins simply as a tragic love story. Junchu (Leon Lai) is on his way to meet his girlfriend with the intention of proposing. Unfortunately upon crossing the street, she is killed in a car accident leaving her for dead. Junchu is distraught over the incident and even though moving forward with his life, never fully recovers from this loss.

Junchu is forced into an arranged marriage under his mother’s wishes with Sansan (Rene Liu), a woman he had met in his past. Though it’s driven in right away that he simply doesn’t love her. This of course creates an uncomfortable union between the 2 in which she turns to alternative methods to win the love from her husband. When she comes across a locked attic, she is approached by the spirit of his ex lover (Bingbing Fan) Manli.

The haunting effect wears off pretty early as Manli tries to befriend Sansan and convince her to make better efforts at winning her husbands affection. Manli as a tortured spirit wants to move on and see Junchi happy. This shared need results in Manli convincing Sansan to allow her body to be possessed by her for small durations. The idea is that Manli can then touch Junchu without making him sick (a result of being a spirit) and in the process doing what’s necessary to win the love of Junchu for Sansan.

Well all sounds pretty simple in the world of metaphysical meets reality but as we all know, ghosts are jealous of the living. Manli begins to expose her true nature and her true face as desire overtakes her. Those close to Sansan do what they can to keep the spirit from fully possessing Sansan and taking her over for good.

The setting of this film is placed within the 1930’s of Shanghai, China
bringing a classiness to the production. At the heart of Matrimony lies a fable for fans of lighter horror and supernatural tales. What sets “The Matrimony” apart from others of its genre is attention more to the story telling rather than shock and violence. We avoid the traditional wet ghost girls approach here with a deeper respect for spiritual balance.

Director: Hua-Tao Teng does a fine job with keeping within this structure and avoiding the cliques. What this means for viewers, is that some of the expectations are left at the wayside if only in it for shock value. The movie has some moments that feel a little slower than usual though which only help to build the character base and round out this heartwarming tale. I think with all combined this makes for a pretty decent date movie keeping things subdued for less aggressive viewers. “The Matrimony” is a fine example of a classic ghost story. 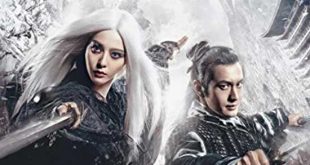 Film Review: The White Haired Witch of the Lunar Kingdom (2014) 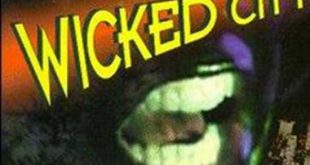 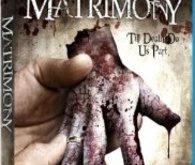 Asia Extreme Returns!! First on the list ‘The Matrimony’