How will the world End…Maybe 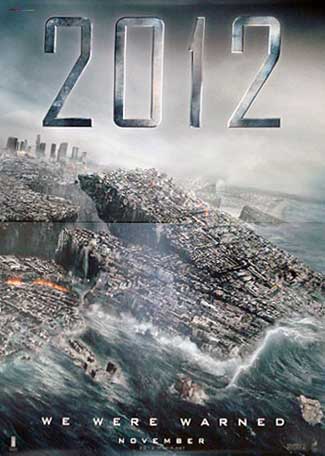 There’s been a lot of talk lately of the world coming to an end. Scientists are quickly finding ways to debunk that statement as believers are readying themselves for it. Regardless of what or who you believe, there are no shortages of creative theories on how our home will meet its doom.

The most obvious way (and most popular) is simply that earth will give way to natural disasters. Could this be true? For years, the government has been telling us to slow down on the aerosol use and to recycle just about everything. We are “killing” our planet, they say and if we don’t act now, the earth will be destroyed.

The ozone layer is being demolished and global warming is a phrase used almost on a daily basis. The movie “2012” tells the story about these disasters ending the world. The movie based its core plot on the Mayan calendar that states, by some people’s interpretation, that the world will end in 2012.

It uses that theory and adds a touch of horror by adding the catastrophic events that lead to our downfall. The Mayan calendar theory may have us ending in 2012, but if we don’t give up driving those gas guzzling SUV’s, we may meet our demise sooner than later.

Another theory, which may be a bit more far-fetched but is the most creative, is that zombies will take over the world. No one really knows what crazy projects the government has in the works. What if they are reanimating corpses to use in the military?

Or created some biological weapon that brings the undead to life? Whether that’s true or not, if zombies were to overrun Earth, how much would that suck? Our world would mimic that of George A. Romero’s “Land of the Dead.” The movie takes place after zombies have taken over the world and forces people to live in a small, segregated area. The “government” is located in a mall and is run by a board of rich men. Like the movie, we would all be confined to a small land mass somewhere and be forced to live in cages, so to speak. 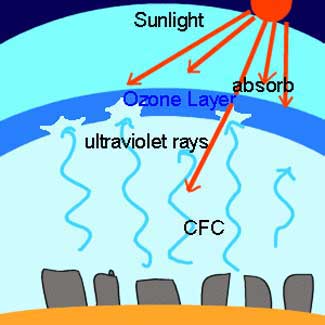 Flesh craving zombies would encircle our habitat just waiting for the chance to penetrate our borders. Most of the world’s population would be zombie chow. Perhaps someone with the financial means could create a new world but it may be less “Gattaca” and more “I am Legend.”

Perhaps the most realistic theory comes from the After Dark film “Tooth and Nail.” The movie depicts the end of the world occurring simply because we ran out of gas. Oil and gas are often the topic of discussion at political meetings and conferences. Gas prices fluctuate on a day-to-day basis. Gas shortage rumors run ramped throughout the United States. Oil will be the end of us according to “green” enthusiasts. Hybrid cars are the new rage because we are trying to get off the oil dependency.

What will happen if oil does run out? Perhaps the movie has it right. Chaos will erupt, people will turn on people, and people will eat people (hey, it could happen). This might be the scariest theory of all for the simple reason being it plays on a fear that is very close to reality. The world would end and we would have to find a way to survive. Realistically, most of us would fail. There are no weather catastrophes or zombies to blame. To find the perpetrator in this theory, all we have to do is look in the mirror.

The end of the world may come soon. It may not. Maybe there is truth embedded in these “end of the world” movies. I guess we’ll have to wait and see. Once it does happen though, it will be too late to write another speculative article on how the world will end. 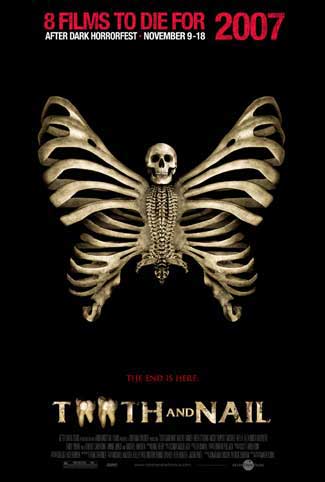