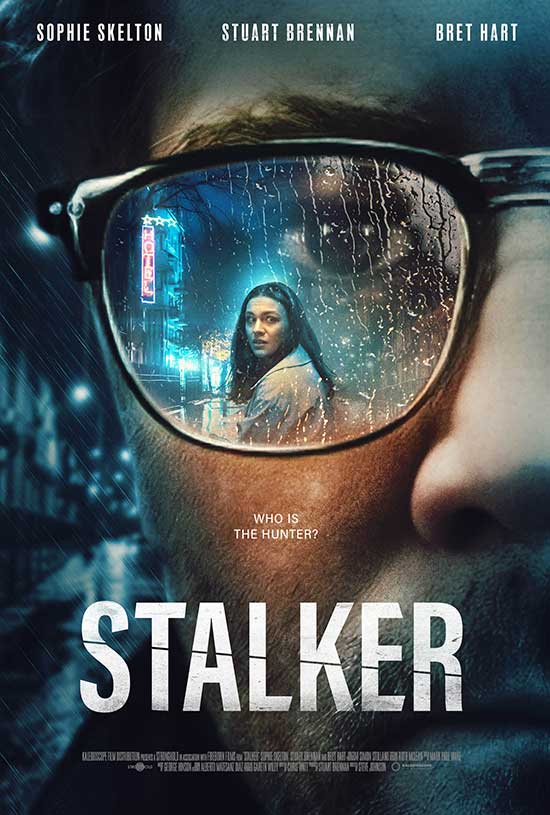 Brand new horror Stalker starring Sophie Skelton (Outlander) will have its World Premiere at FrightFest on 28th August before coming to DVD & Digital on 10th October from Kaleidoscope Home Entertainment.

Synopsis:
In this tense and atmospheric horror, Rose Hepburn, a young actress, returns to her empty hotel. Forced to use the old freight elevator, it jolts to a halt on the twelfth floor, leaving her trapped with an unusual stranger. Left with no phone signal as a storm approaches, tensions escalate and suspicions rise when Rose discovers the identity of the mysterious man is Daniel Reed, a camera operator who is seemingly obsessed with her.

Stalker has its World Premiere at FrightFest on 28th August 9.05pm at the Prince Charles Cinema, London