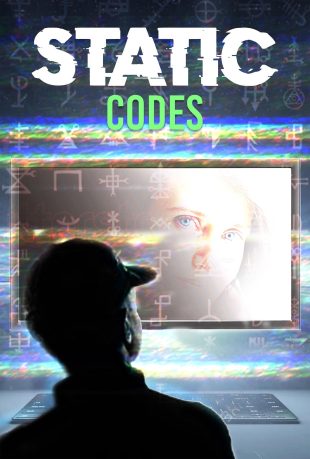 David M Parks wrote the script and this will serve as his directorial debut on the project. The film is produced by Thomas Walton, Jared Safier, David M Parks and David Lewis.

Jiaoying Summers headlines at Improv and Laugh Factory and Caroline’s NYC and owns 2 comedy clubs in Los Angeles and is repped by Ambassador Talent.