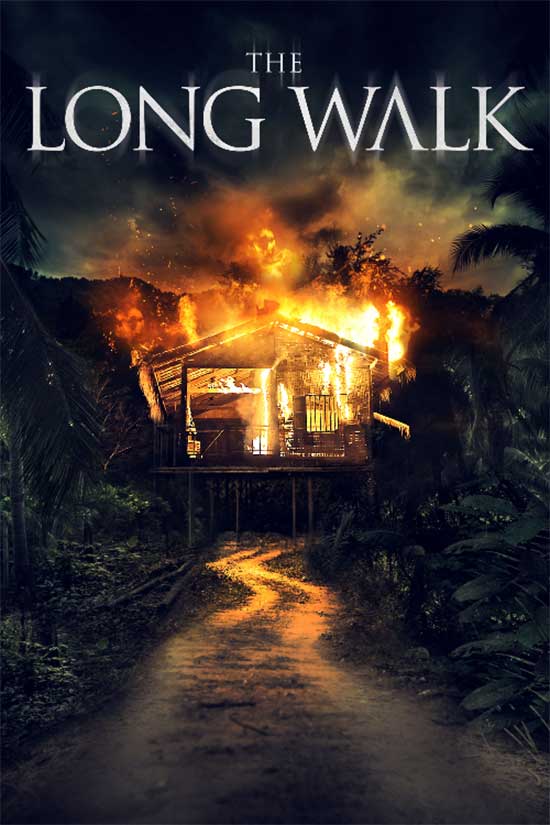 Lightbulb Film Distribution are pleased to share the UK poster and trailer for Mattie Do’s ghostly time-travel feature, The Long Walk. The film will be released on Digital Download platforms from Feb 28.

Following its world premiere at the 2019 Venice Film Festival, the film has clocked up thousands of miles playing at genre festivals around the world – including the Toronto International Film Festival, Fantastic Fest, Busan, Locarno and Sitges.

The Long Walk is Laotian director Mattie Do’s third feature, and centres around an old man, who discovers that he can travel back in time and speak with the dead. The film stars Yannawoutthi Chanthalungsy, Noutnapha Soydara, Vilouna Phetmany, Chansamone Inoudom and Por Silatsa.

Her previous film, Dearest Sister, is available to stream on Shudder.

“The Long Walk is an incredible, culturally rich, elevated-genre film. It blew us away. Mattie Do isn’t just the first female filmmaker from Laos – she’s one of the most innovative and visionary filmmakers in the world right now. We are thrilled to be bringing her latest gift to UK audiences,” commented Sales & Acquisitions Director, Peter Thompson.