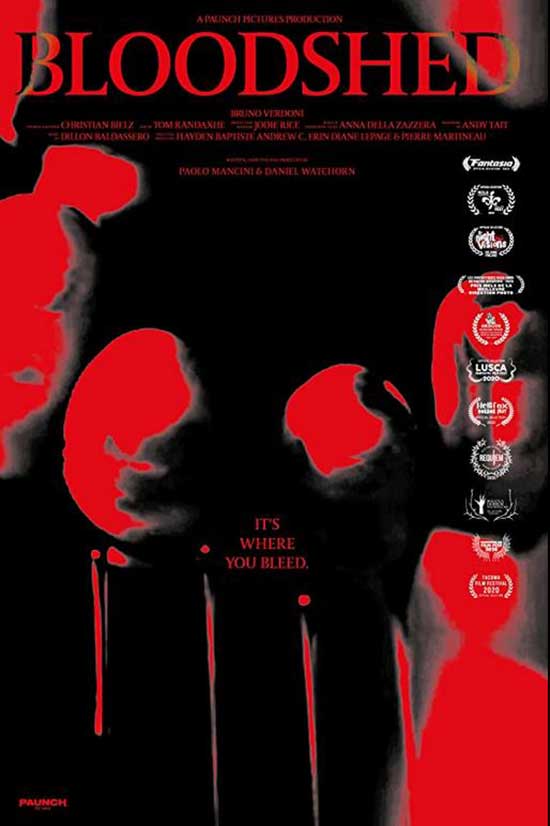 Ridden with guilt after the untimely death of his wife from a rare blood disease, grief-stricken Getty turns his hobby shed into the bloody altar of worship and brutal sacrifice in his relentless search for Redemption. As he descends into madness, many will bleed.

Bloodshed was directed and written by Paolo Mancini and Daniel Watchorn. The film opens with a quote about bloodshed.

If you get queasy from blood, I’m just throwing a “blood” warning out there. There’s BLOOD, a lot of blood.

We meet Getty (Bruno Verdoni) in this dark, eerie shed. He is using his “homemade blood transfusion” machine. There is madness and horror watching this man try to cope with what he lost. He leaves the house and says, “see you later, ladybug” and my heart sank. (I have a heart?) This is love, this is madness mixed with love. Getty loved his wife.

He’s conversing with himself throughout the film. Getty is trying to figure out whether his blood is good or bad? He’s cleansing the blood now. This is a entire new level of madness. Getty hears Myriam’s voice. Marianne Sawchuk portrays Marianne.

Getty is in the middle of cleaning his blood and there is a knock at the door. It’s Dan (Paolo Mancini) and Dan’s looking for his dog and well, he unfortunately finds his dog. Getty proclaims he’s “not well” to Dan. The look on Bruno Verdoni’s face is UNREAL. He completely disappears in this role. The madness gnaws at him. 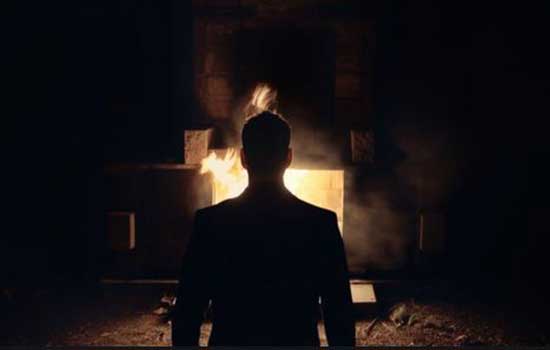 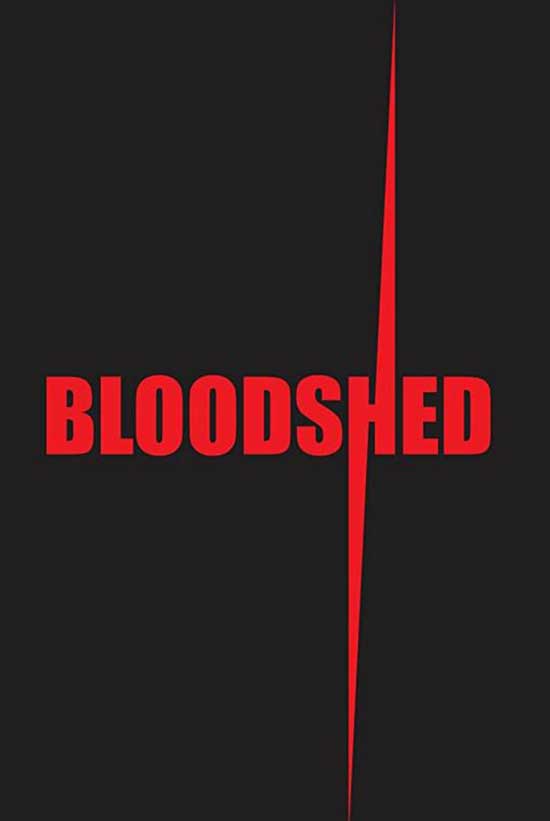 He remembers his wife, his “ladybug”. There goes my heart again. That was demented and beautiful at the same time. Make sure to check out Panic Fest 2021 and this beautiful short film, Bloodshed. 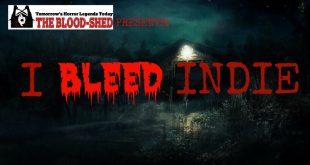