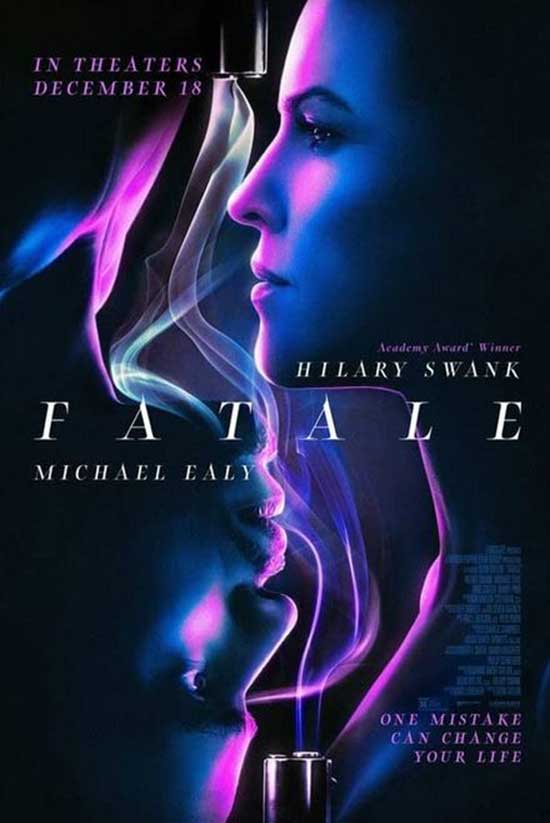 After a one-night stand, a successful married man finds himself entangled in a cunning police detective’s latest investigation.

Derrick Tyler (Michael Ealy) is a successful self-made LA sports agent with fancy cars and a fancy home. Everything is going well for him, except his marriage, so when Derrick goes on a Vegas trip with the Boyz, he takes the old adage “What happens in Vegas, Stays in Vegas” to the carnal level with Val Quinlan (Hilary Swank).

Back home in LA, Derrick realises his mistake and tries to make amends, but a supposed home invasion throws everything off course when his Vegas one night stand shows up as the lead detective on the case.

Detective Quinlan is also having problems of her own, trying to get some custody of her daughter, who suffered a horrific accident at the detective’s drunken negligence. This detective is not one to take things lying down, well, unless it’s sex…  and has a hard time separating her work and personal life. 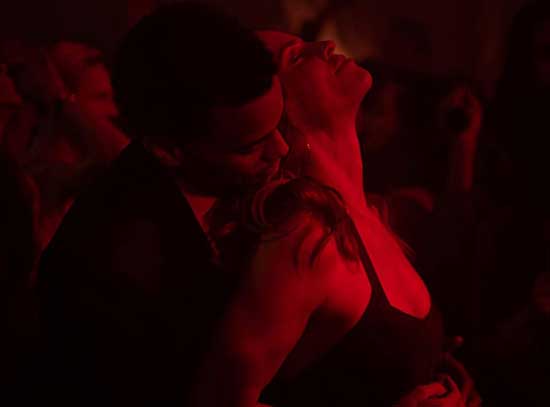 The possibility of his wife finding out about his sexual indiscretions at the hands of a jaded detective are the least of Derek’s problems as his life is turned upside down all in the name of “justice”.

A greatly acted and shot film, Fatale unfortunately requires you to leave plausibility at the door at the expense of plot convenience and pleads you to feel mercy and empathy for a man who willingly cheated on his wife. Two pills I do not swallow. The writers seem to believe that a bad person can be redeemed if a supposed worse thing happens to them. All the characters were unlikable with no redeeming qualities so I could care less what happened to anyone. If a viewer doesn’t care about the characters, there’s little engagement by them. A subplot involving Derek’s gangster cousin only serves to fill the runtime with no real effect to the plot. The story could have ended up the same way without it using an off-hand character to serve the minimal requirement.

On a positive note, the writers did a good job of putting Derek through the wringer. Everything that could go wrong, conveniently or otherwise, went wrong to the man. He’s put into a pretty tight corner. As mentioned earlier, the acting was top-level stuff, which is to be expected when you have Hilary Swank involved.

Unfortunately for me, the pacing was too slow, even for this genre of film. Just a lot of talking and reliance on the viewer to constantly think “oh, man, if I were in his/her shoes” to help the storyline run along and seem engaging. Pumping up tense music to try and synthesize a scene’s tension was over-used and became grating on my soul.

For me, Fatale was an average film with a far too convenient storyline and dislikable characters I could not root for. Not something I’d recommend you’d actively seek out to watch but if it came along your travels, you could watch worse than this effort.