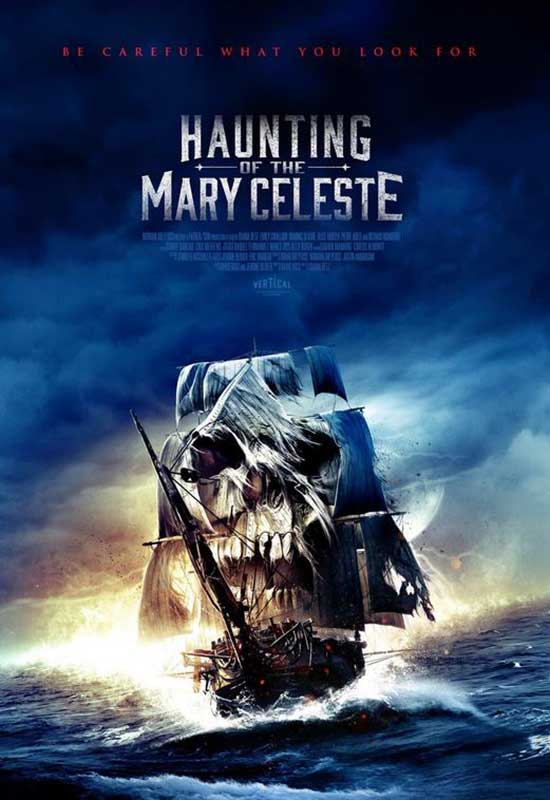 A research team trying to prove supernatural theories about a crew’s disappearance on the merchant ship “the Mary Celeste”, discover more than they anticipated.

Based on an actual legend, the Mary Celeste was an American merchant brigantine discovered adrift and deserted in the Atlantic Ocean in 1872. It was found slightly disheveled but in a seaworthy condition under partial sail, however there was no crew onboard, the lifeboat missing and the last entry in the log was dated ten days earlier with nothing noteworthy as to why the crew may have abandoned the ship… If they did… The crew was never found and there was no evidence of a pirate raid or struggle. They simply vanished. 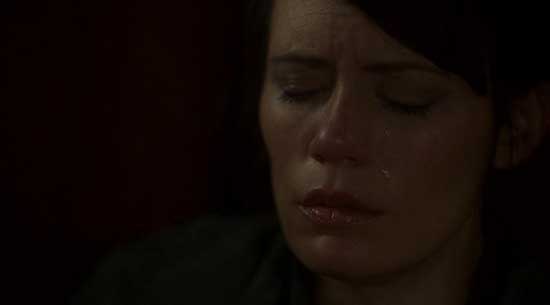 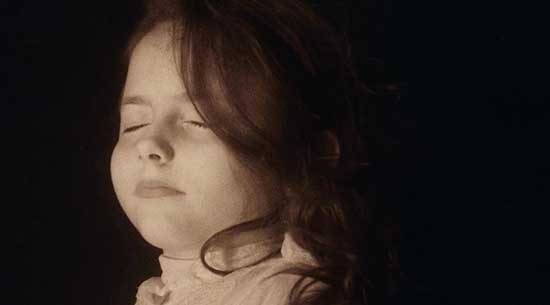 This mystery has been the focal point of many real-life researches and films. Giant squids, water spouts and even paranormal activity have been theorized, with the real events still unknown. Writers, Jerome Olivier and David Ross opted for the paranormal approach in their iteration: Haunting of the Mary Celeste. 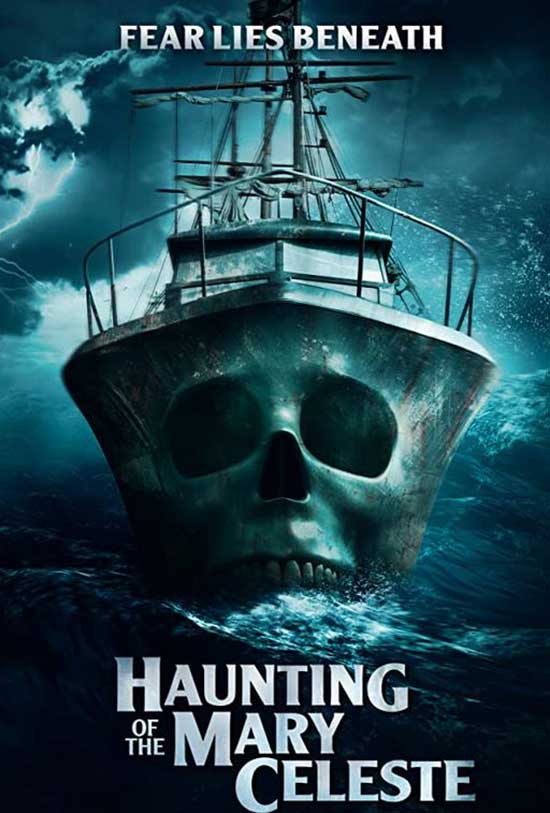 The theory of the crew’s disappearances presented could have made for a very interesting tale, but our aforementioned writers and director, Shana Betz, did not seem to have the skill, desire, and obviously budget, to fully realize it. This film plays more like a naval mystery/drama than an actual horror with a pace that is frustratingly slow. When looking back at it, it’s rather bare bones. 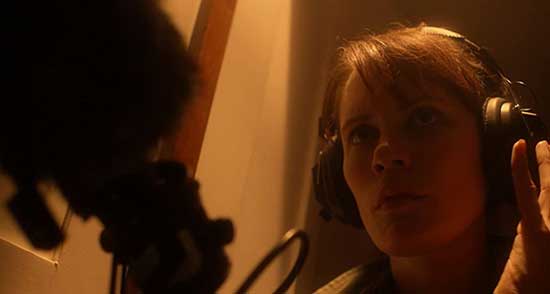 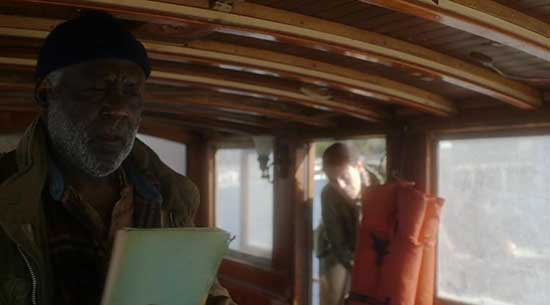 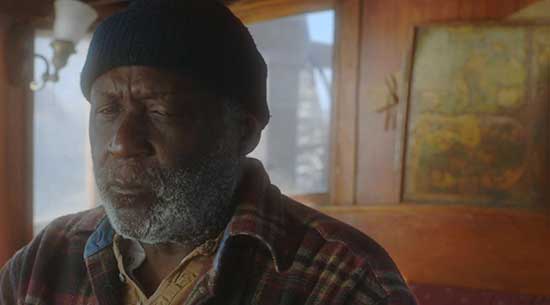 Shot mostly on a small fishing vessel, any film with minimal locales must have their character and story game tight to avoid the viewer from becoming bored with the sameness of the shots. I will say, Shana managed to squeeze as much as possible from the locale and it was quite impressive with what was achieved, but budget and script let things down. Your typical eerie sounds, even though they sounded great, and other stock tropes of the genre just aren’t enough to scare or entertain a horror fan. I feel the more unacquainted would feel a tingle here or there, but for this veteran, it was nothing new and even the unacquainted would have yawned from the pacing.

The sound complimented the cinematography perfectly and gave the film much needed depth. It was the shining star in an otherwise stock film. 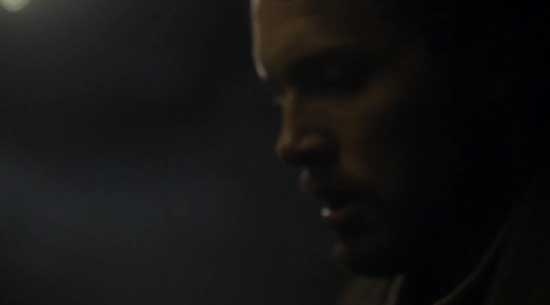 As mentioned, the script was not up to par with the cinematography or sound. Stock characters, basic scares, characters making completely nonsensical decisions, it was a disappointing and snail-pace experience. As the runtime meanders, the film double’s back on its own premise and theories of the supernatural cause, making things a bit of a crapshoot and undermining the story as a whole. Once we get to the climax, it’s a lost cause and you just don’t care. 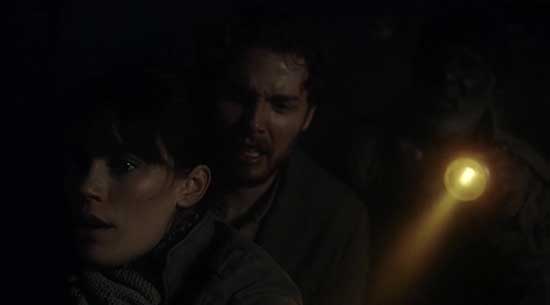 Haunting of the Mary Celeste is a forgettable voyage in a sea of more entertaining vessels. It drowns in the depths of typical tropes and never really feels comfortable in its own wetsuit, content to tread more familiar waters. However, the skill of the director and sound department makes me interested to see their next expeditions.