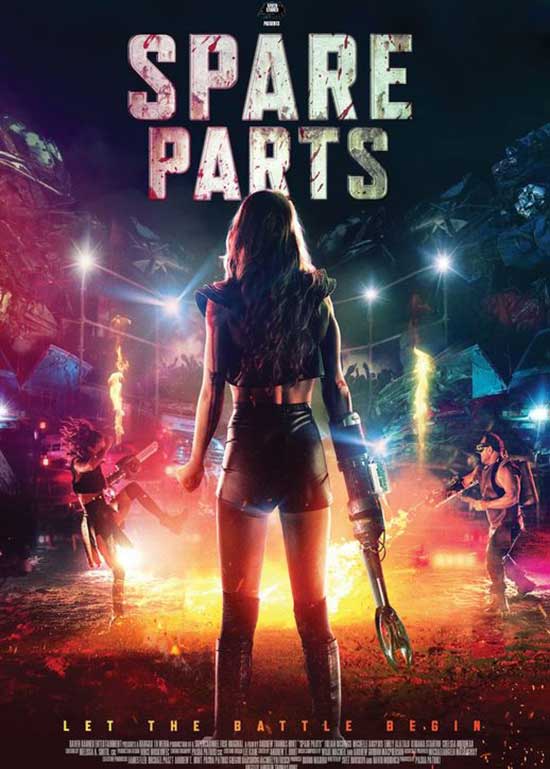 A group of girls get lost on a random dirt road. The tow truck driver tows them to his junkyard. Everything seems normal until they wake up with weapons for limbs, and thrown into the fight of their lives.

Many years from now, in a remote mountain-clad bunker, dark web film enthusiasts maintain Roger Corman’s body. He is conscious but has been inert since The Incident.

Other than the indicator lights on the pieces of equipment maintaining his existence, the room’s only illumination comes from a wide-screen, 16k flat panel display that shows movie after movie after movie.

One movie ends. The next begins. “Spare Parts” from 2020. Corman’s eyes reflect the screen. 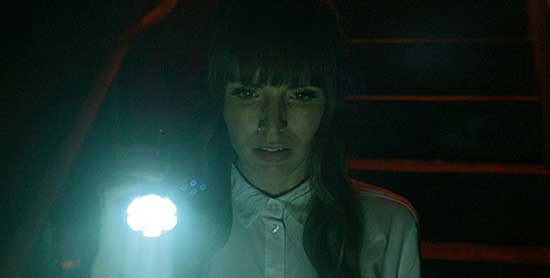 A girl punk band made up of a couple deeply in love with each other and two sisters who eat and drink sibling rivalry belt out a tune on stage in a skanky biker bar. When a couple of gents with poor manners hop on stage with the ladies, a brawl breaks out, and the girls dole out better than they get.

As they leave the town, a quirky fan from the concert runs the band’s van off the road.

The women find themselves trapped in a world of neo-gladiators in service to an emperor ruling over a large vehicle scrapyard. The band will become the new featured warriors in the arena once their right hands are removed and replaced by a device that allows various weapons to be attached.

Throughout the complex, sirens blare. A three-person response team is dispatched to Corman’s room. Nerds and fanatics alike rush to monitors to watch the body cams on the team members.

They find Corman in an agitated state. His shaking hand gestures at the carnage on the screen that dominates the room.

“Is this one of mine? Did I sell it to Shout Factory? Are we working on a sequel? ANSWER ME!”

Yup, “Spare Parts” feels like a Roger Corman homage of the highest order. A simple premise with a slight “out there” element. Ample opportunities for action, sex, and violence. Sprinkle with attractive women, high-pitched emotions, and a few motorcycles. You even get a flamethrower!

Everything comes at the viewer at a brisk enough pace. Occasionally, the film slows down for conversations. These conversations drive the story as most of the major characters have clear motivations that help ease some of the issues a viewer might have about why characters stay within this demented hierarchy of power, control, submission, and death instead of attempting to escape. As stated by one character, the concept of a new Roman Empire is second to control and manipulation of those under you.

Admittedly, the premise is unreal, but it should not be your primary focus. Stop thinking and enjoy watching these women find a world that suits their needs and desires better than their music careers ever did. That’s all the motivation needed to keep the story focused on the arena action and not wrapped up in constant attempts to escape. 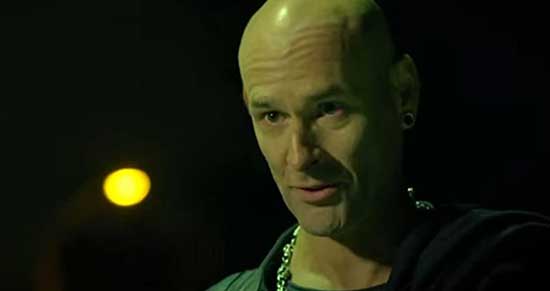 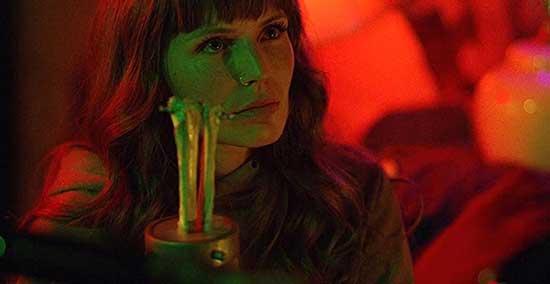 “Spare Parts” is oddly colorful, given most of the film takes place in rooms and battlefields formed by stacks of wrecked vehicles and industrial fencing. Gore and splashing spraying blood break up the chrome and junkyard gray tones. Bright lip stick and splashes of color on the warriors’ outfits keep the whole thing from feeling bleak and dreary. In fact, some of the best-looking scenes are of the women training for combat while backlit during a rain storm with sharp, clear images.

Roger Corman would have shot the whole thing in Manila with a larger “coliseum” and an island empire. Pam Grier would have been the trainer for our new warriors. Still, “Spare Parts” captures the Corman knack for hiding the film’s low overhead by throwing a number of “Holy Crap!” moments and set pieces at the viewer.

Is the film the best thing since sliced bananas on a stick? No, but given the massive amount of unwatchable nonsense out there, “Spare Parts” is a fun throwback to a time when movies were distractions between pigging out, getting drunk, and wrestling with your date.