Electronic artist VEXILLARY has unveiled their innovative new music video for the track, “The Geneticist.” The video premiered on ReGen Magazine 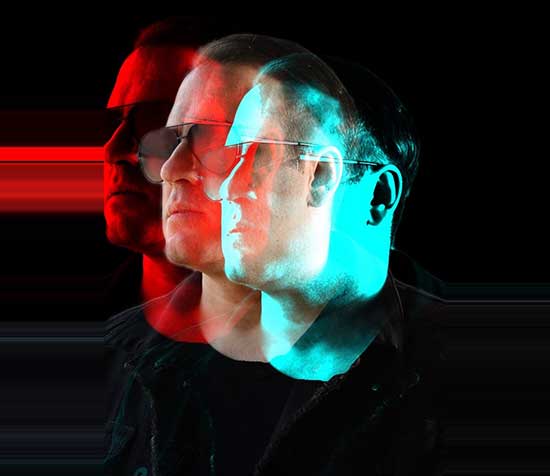 The opulent darkwave closing song off of VEXILLARY’s latest EP, SurViolence has now received the music video treatment it deserves. Both the song and the video explore the link between science and spirituality and how they influence one another. The dark supernatural theme is embodied by the menacing lyrics of the song :“Chimera awaits at the tip of his hands, a snap of his fingers and the beast is in your land.”

The video echoes the same theme visually. It presents us with a sci-fi dream sequence that plays like techno hypnotism.

SurViolence adopts the theme of unease in an overly politicized society; using surveillance culture as a metaphor on how technology that was created to serve and protect can serve to exploit. Hence the title, SurViolence.  The sub-plot of tension and lack of trust in the decisions that are being made for us fueled the eerie sounds and direction of the record.

Voyeurism has been weaponized to give rise to surveillance. Violence has been digitized to replace intelligence.  This is where evolution has led us. It’s time to take back control. If only we could have our eyes back to see.

Welcome to the surrealist horror of SurViolence.

VEXILLARY is the brainchild of the New York-based producer Reza Seirafi. His diverse work is seeded with a singular undercurrent of gloom and shaped by his unique scientific approach to production.

As a chemist and perfumer, Reza was fascinated by the secret bonds between unrelated chemical ingredients that create well-balanced, other-worldly scents. Reza’s music making process follows the same philosophy, as he magically blends unrelated musical parts to create his own brand of decadent Industrial and techno music.

On his production style, Reza has noted “key changes and odd chords are all over my stuff, connecting seamlessly where they shouldn’t. There’s some magic to it that can’t be explained.”

But VEXILLARY’s music is far from formulaic, and his records are proof of that. His debut EP for Blaq Records, Chemica Divina, was a conceptual record exploring the themes of chemical sciences and their link to the divine. On his recent EPs, CrossFire and The Brutalist, Reza takes on classic industrial sounds as ingredients and transmutates them through his own brand of alchemy to leave a refreshing modern take in his trail.

With his new release, SurViolence, Reza has now added new conceptual ingredients in the mix to tell the tale of the unease that we’re all facing as we approach what may seem to be a dystopian future. Looking into this said future, we can expect Reza to carry on doing music on his own terms to further cement his place as a true force in underground music culture. And if SurViolence is any indication, that exploration will surely remain out of the ordinary 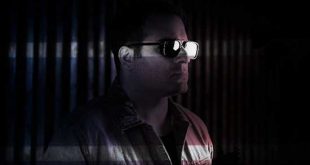