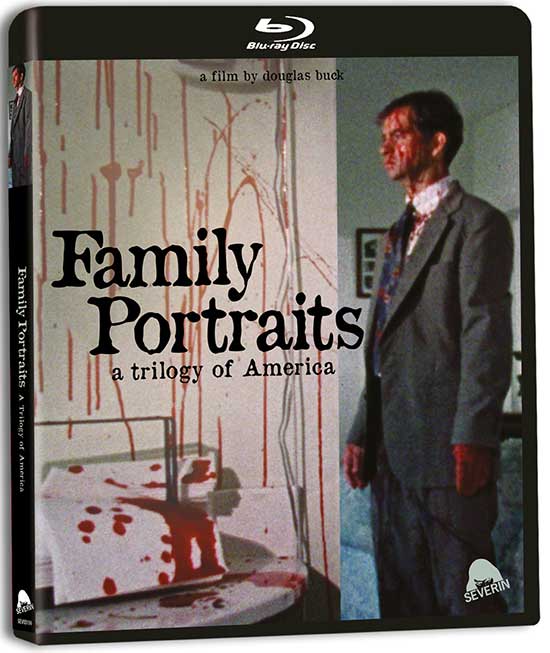 Over the course of seven years, three short films about the brutal dissolution of the American family – CUTTING MOMENTS (1997), HOME (1998), and PROLOGUE (2003) – elicited both horrified gasps and standing ovations at film festivals around the world. When combined into a theatrical feature, this trilogy by writer/producer/director/editor Douglas Buck – whose directing credits would eventually include the SISTERS remake and ‘The Accident’ segment of THE THEATRE BIZARRE – was hailed as “nightmarish” (The New York Times), “like Todd Solondz on crack” (Digitally Obsessed) and “the most chilling portrait of the loss of humanity in the manicured lawns of Middle America ever made” (LA Weekly). Buck’s “unbearably intense and enormously moving” (Filmecho) stunner is now scanned in 2k from the original negative for the first time ever with all-new Special Features. 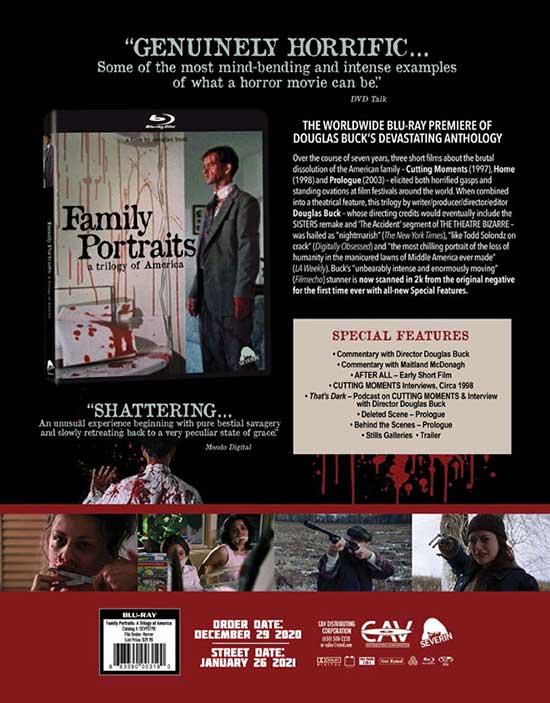 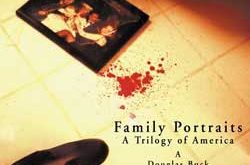