Film Review: May the Devil Take You Too (Sebelum Iblis Menjemput: Ayat Dua) (2020) 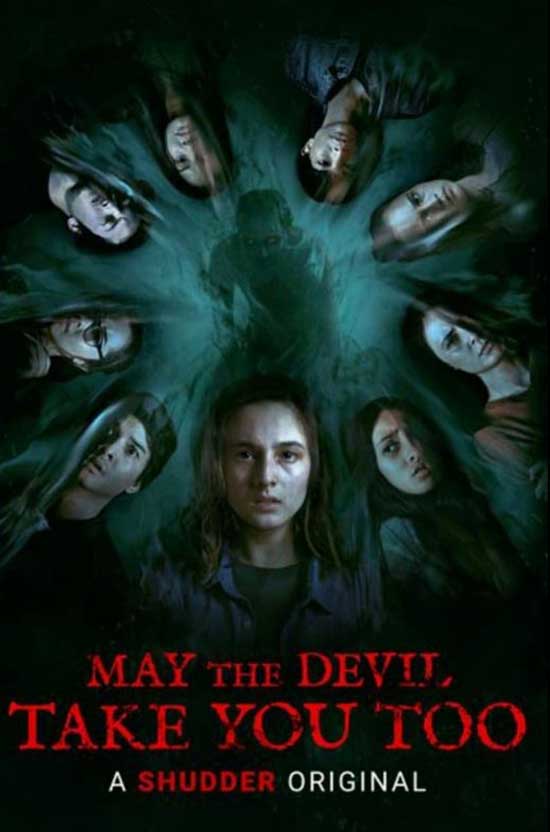 Two years after escaping from demonic terror, the young woman is still haunted by unnatural vision. The dangers that await her and her friends are increasingly threatening: the figure of darkness rises to take their lives.

Timo Tjahjanto is back with another offering of gore filled fun with a highly anticipated sequel to his 2018 demonic romp May the Devil Take you (Sebelum Iblis Menjemput). The second instalment to what looks like to becoming a series of films (with the third part, Sebelum Iblis Menjemput Ayat 3: Dajjal, already announced) follows in the tracks of its predecessor with black magic, ghostly apparition and of course, Tjahjanto’s trademark action packed brutality. 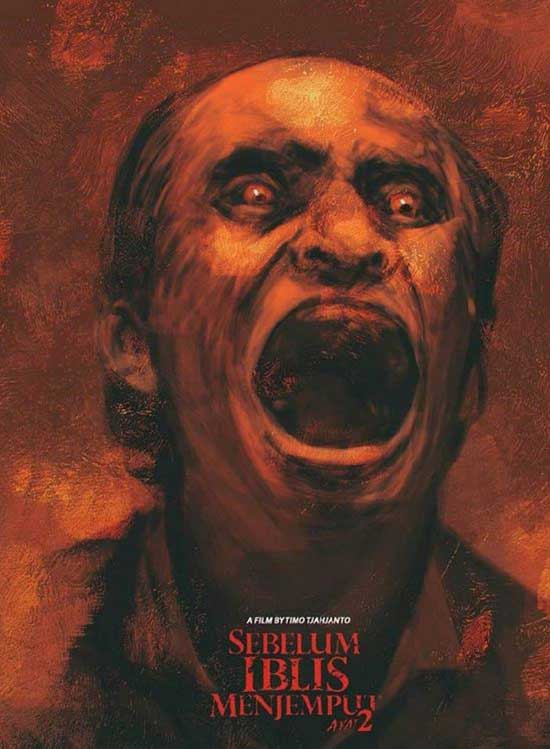 Chelsea Islan and Hadijah Shahab reprise their roles as the estranged half-sisters Alfie and Nara, once again taking on the forces of evil in a blood-filled battle. Two years after the events of the original film, Alfie and Nara are living an reclusive existence in a small, meagre apartment, with Alfie downing prescription medication to deal with the trauma and keeping an keen eye on any possible signs of the dark forces. Things take an unexpected turn when the pair suddenly gets kidnapped by group of masked strangers who whisk them off to an unknown location, somewhere in deep, dark countryside. After some punches are thrown from both sides, this ragtag group of orphan friends explain the reason for this drastic action: they have unleashed the demonic spirit of their former caregiver/torturer and having read about Alfie’s previous encounter with similar forces, they naturally concluded that she is the only one who can help them. Poor Alfie has not got much time to decide whether she wants the job or not, as people start dropping like flies and she has no choice but to once again step up and kick some demon ass. 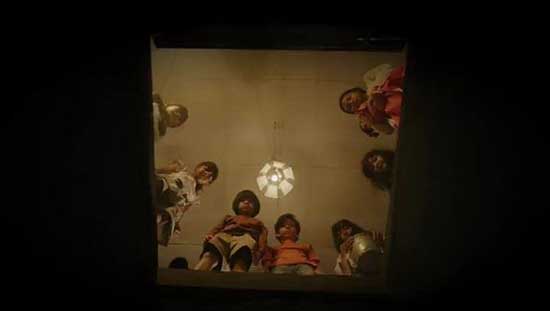 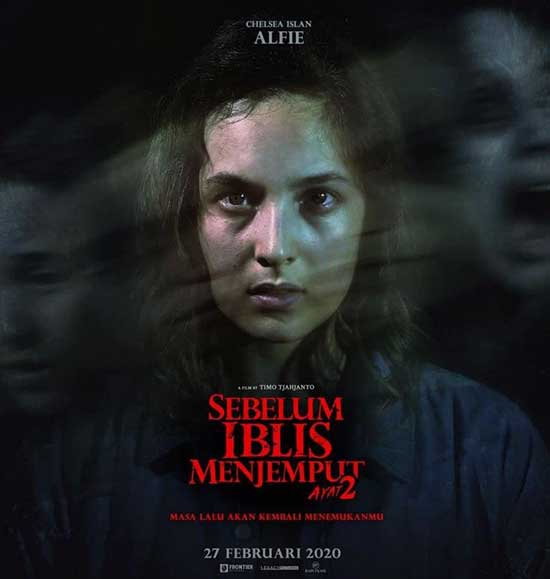 The set up of the film is very similar to the first one: and old dilapidated mansion (this time an orphanage) in middle nowhere with creepy rooms a-plenty to get lost in. The demonic forces in attack mode are also similar to those seen in May the Devil Take You, with a power-hungry father figure making pacts with the devil (more specifically the demon Moloch) and people getting possessed and subsequently hacked to bits with various household items and tools. Good, honest demonic fun. While the film might be slightly lacking in the plot department, Tjahjanto has once again managed to deliver solidly built atmosphere and genuinely frightening moments. Best of these are seen in the beginning of the film with ghost of the past making their presence known in Alfie’s seemingly calm new life. Catching you when you least expect it, these moments offer top quality scare scenes, guaranteed to chill you to the bone. The special effects are great quality and the demons, ghouls and possessed individuals all look fantastically creepy. Gore is equally well executed, and any fans of ultraviolent horror should be more than satisfied with what Tjahjanto and his team have put together.

While the first instalment certainly was not lacking in action, the second one takes it to another level with the blood-soaked gore starting from the very get go and never really letting up. Personally I would have liked a bit more of a build up to the action and perhaps slightly more justified reason for Alfie to get involved with this whole mess that just simply getting kidnapped by some weirdos who happen to read about her in a newspaper, but in the grand scheme of things, these small gripes are easily forgotten when the film fully gets going. With the pace that Tjahjanto delivers the onslaught of carnage leaves very little time to think about the plot or the potential problems it might have. Best thing to do is to simply let yourself be taken away by the continuous brutality and enjoy the film for what it is. 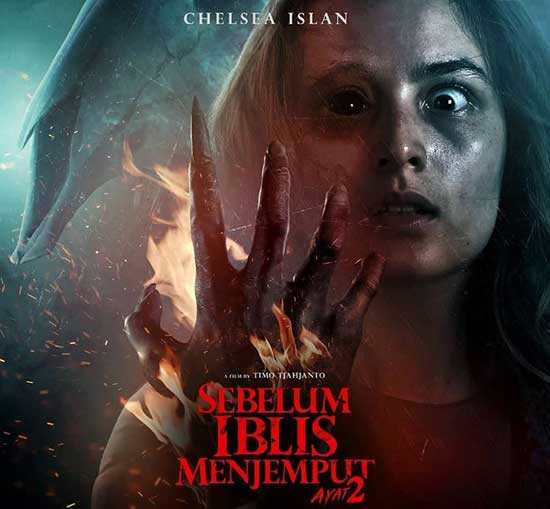 Just like the May the Devil Take You, its sequel also bears more than slight resemblance to the demonic antics of Sam Raimi’s Evil Dead franchise, with hints towards the 1980’s classic been scattered throughout the film. However, it never feels like some kind of Indonesian copycat project of Raimi’s work, but rather like a respectful and loving homage to the films; a fun little easter egg for horror connoisseurs to pick up on.  So, leave your brain at the door and settle down for hour and 50 minutes of mindless, blood-soaked entertainment. Highly recommended to any fans of gory demonic fun.