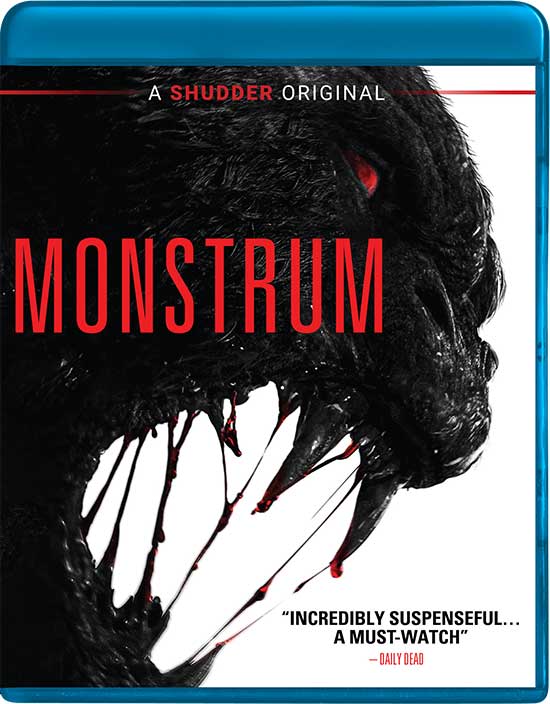 RLJE Films, a business unit of AMC Networks, along with Shudder, AMC Networks’ premium service for horror, thriller and the supernatural, will release the horror film MONSTRUM on November 17, 2020 on VOD, Digital HD, DVD and Blu-ray.

MONSTRUM stars Hyeri Lee (“Hyde, Jekyll, Me”), In-kwon Kim (C’est Si Bon), Myung-Min Kim (Closer to Heaven) and Woo-sik Choi (Parasite). The film was directed by Jong-ho Huh (Countdown, The Advocate: A Missing Body), who co-wrote the film with Heo-dam. RLJE Films will release MONSTRUM on DVD for an SRP of $27.97 and Blu-ray for an SRP of $28.96.

In MONSTRUM, a plague has taken over and fear runs rampant in the streets. When rumors of a vicious monster roaming Mount Inwangsan begin to spread, fear turns into panic. In order to quell the rising hysteria, the King brings his most trusted general out of retirement. Joined by his daughter, his right-hand man, and a royal court officer, the general sets out to find and defeat the mysterious creature.