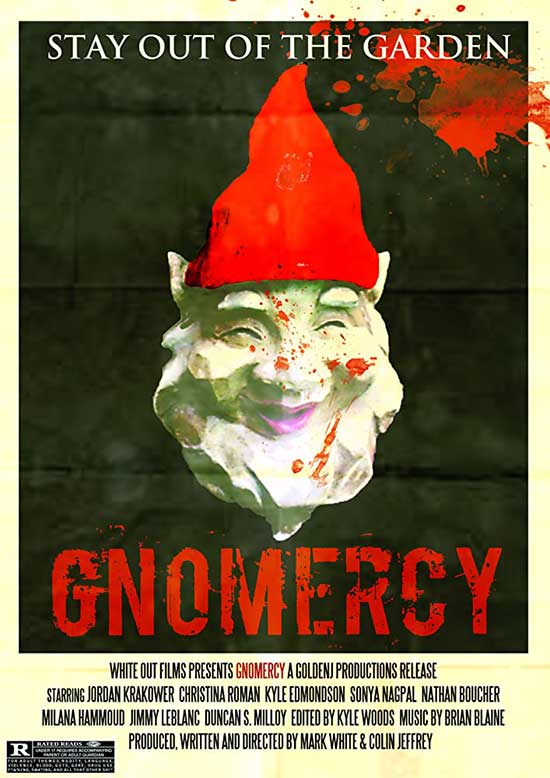 A late summer trip to the cottage turns into a bloodbath when a group of friends are stalked by an unlikely killer.

What do you get if you cross a garden gnome with cocaine, urine, alcohol and an STD? Why, a Mighty Morphin’ Gnome Ranger—err, I mean a human-sized killer gnome with a blood lust for death, fake beards and bad puns.

Gnomercy is a camp homage to slashers of yesteryear, with an inventive killer “birth”, high body count and some inventive kills. You can tell writer, Mark White had a lot of fun and was trying to pay tribute to nostalgia whilst also trying to put his own twist on this, everything’s-been-done-before genre, which I hold dear to my heart. And while the film does have some moments, a very poor script makes Gnomercy a flat affair. 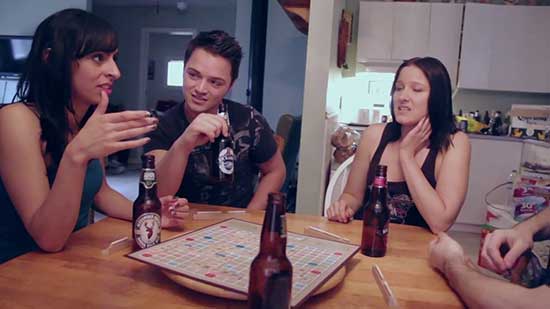 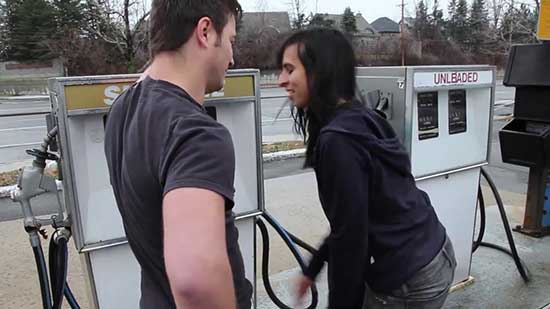 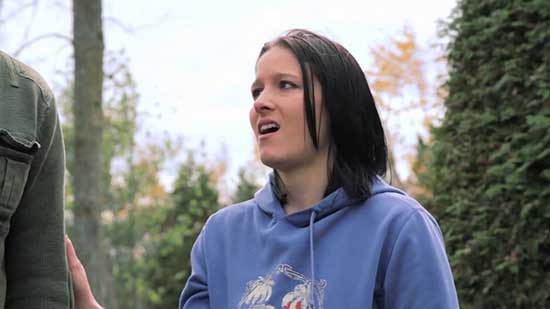 Even ignoring the typical low budget issues like sound, lighting and woeful acting, the script relies on the belief that if there’s a multitude of kills, then an actual story or character development isn’t needed. Unfortunately, that’s never the case. For 55 minutes of this 75-minute affair we are just shown cannon fodder killed in various and sometimes, sometimes, amusing ways, followed by a quick quip from our red-hatted killer. Intercut between these are our main actors who mill around playing cards or doing other mundane things on their weekend getaway. And when they finally meet the killer, it’s a quick and uneventful 10 odd minutes.

The script is woefully weak. Our main actors have no backstory, nothing for us to connect to or invest in. They are just some people Mark decided should be our focal point for no reason other than that’s what typically happens in scripts. Everyone else is fodder so you are never connected with a single character; you don’t care about anything in this film. Everyone who crosses paths with the Gnome dies; no one gets away, so there is no thrill or tension. Add the fact that our main actors are not confronted by the killer until 55 MINUTES into the script, and even they are dealt with quickly, you have zero emotional investment or reaction. 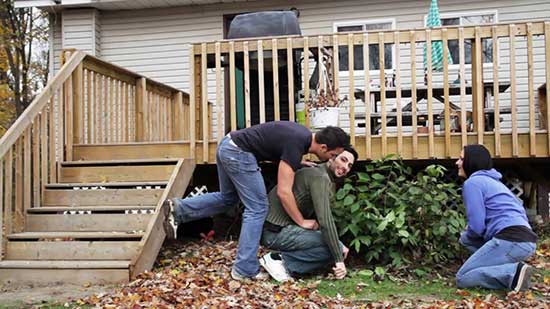 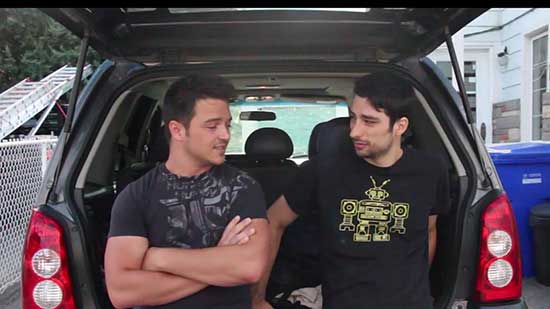 This is supposedly a comedy-horror, but lame dad jokes by our red-hatted killer after each death just doesn’t cut it. Apart from these, there is no other comedy to be had. So now you have a Comedy-Horror with barely any comedy, no tension, no thrill, no character development, no structure and only a body count. Things get tiresome very quickly…

It’s a shame as the premise of Gnomercy is actually interesting. A killer gnome! That had me hooked! But Mark White gives barely anything more to the legend/lore apart from an interesting way the gnome comes to life. He just kills because of… well, because. What if he killed people who didn’t take care of their lawns? What if he only killed people with hay-fever? What if he only came to life when people cut their lawns? Something, ANYTHING to give the killer some depth. Jason Voorhees killed sexualized teens, Freddy killed people who dreamed about him and Michael wanted to kill his sister and anything that stood in his way. There’s none of that in Gnomercy, so we don’t have any intrigue about the killer and why he is doing what he’s doing. 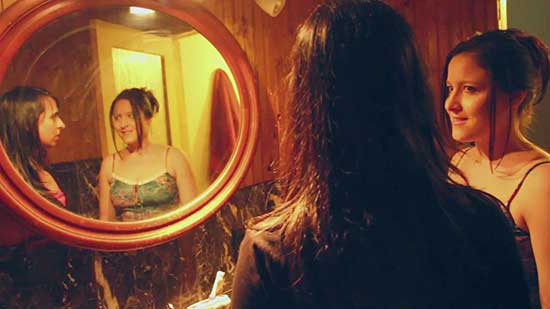 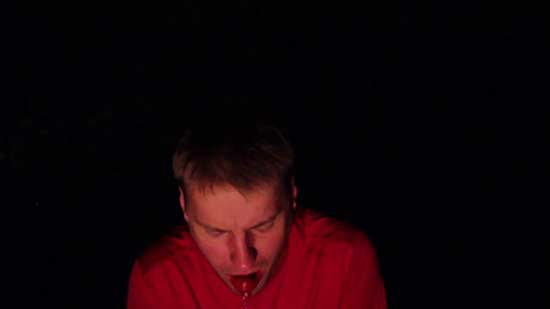 Gnomercy is a love affair with the films it tried desperately to pay homage to, but unfortunately fails because of an extremely weak script. Not the worse I’ve seen, but hardly a film I could recommend.