Home | AMONG US: What to watch today? Seen the Declassified Pentagon footage of the Alien Spaceship?

AMONG US: What to watch today? Seen the Declassified Pentagon footage of the Alien Spaceship? 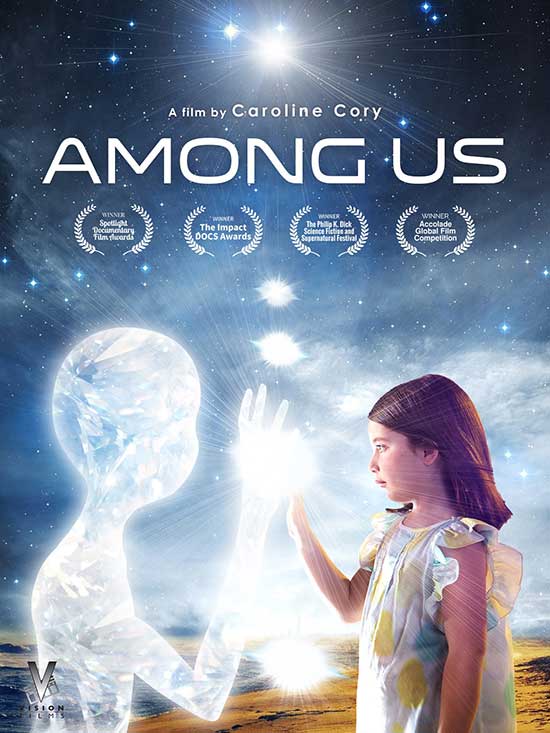 Have you caught the UFO videos the Pentagon just declassified? If you did – this documentary is for you.  The film is now available for your audiences on Amazon and Vimeo:

On April 27, the Pentagon released videos declassified by the US Navy. The footage, captured by U.S. Navy pilots, shows “wingless aircraft traveling at hypersonic speeds, with no visible means of propulsion,” shared LiveScience.com. While Military.com goes on to share, “In releasing the videos, the U.S. Navy officially acknowledges that its pilots encountered so-called unidentified aerial phenomena.”

AMONG US, a new documentary released by Vision Films, adds to the argument – humans are not alone on planet earth; alien life forms are (already) AMONG US.

Filmmaker Caroline Cory documents the jaw-dropping accounts of extraterrestrial encounters around the world and provides ground-breaking, scientific evidence of these other-worldly interactions, leaving the compelling question open – what will the influence of non-human beings on our DNA? 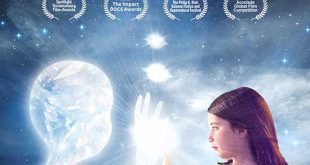