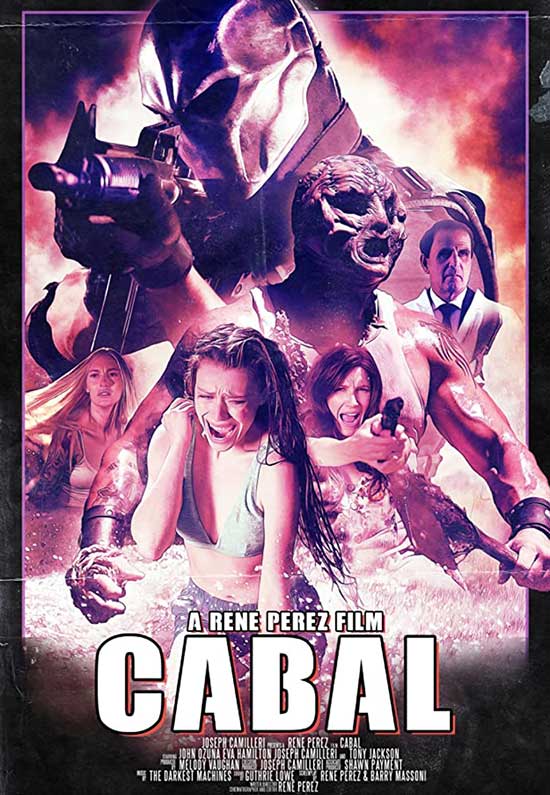 A military assassin is hired to hunt down and eliminate a bloodthirsty serial killer who is committing murders in a forbidden forest.

As a kid, do you ever imagine how it would go down if The Flash and Superman raced each other? Yeah? Course you did.

Later in life, did you yearn for the day a xenomorph would get into a cinematic smackdown with a Predator? Yeah? Sorry about how that worked out for you.

In the year of our lord 2020, have you ever hoped you would see a movie which would cross-pollinate 1986’s Cobra, the Friday the 13th franchise, The Most Dangerous Game, Metal Gear Solid, a kung fu movie you can’t remember the name of, and just a dash of the Hugh Grant vehicle, Extreme Measures? No? Well, perhaps that is a little niche for some. 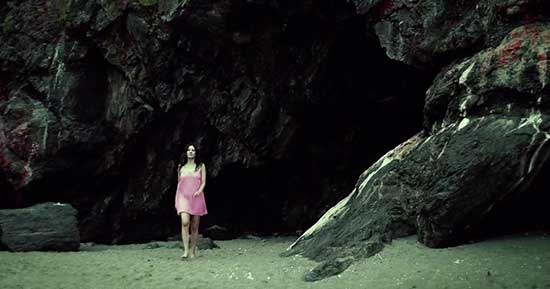 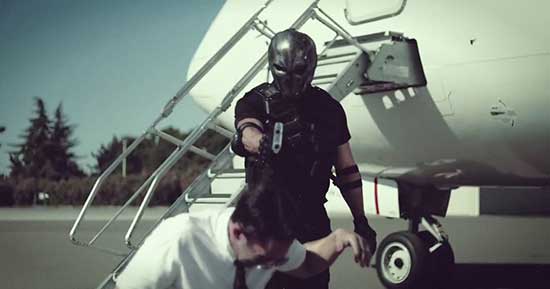 However, if by some random coincidence you said yes to that third option then Willkommen, and Bienvenue, welcome to Cabal from Rene Perez, the director of both The Dead and The Damned and Playing with Dolls franchises. If you’ve seen any of them, you’ll probably know what to expect.

The film stars John Ozuna (The Dragon Unleashed) as Dragonfly, a hard kicking, hard-drinking assassin who dresses like Big Daddy from Kick-Ass. We first meet him taking out a squad of mafia goons on a landing strip in Somewhere, America.

While Dragonfly is opening all kinds of whoop-ass on a group of non-descript henchman, over in the middle of a forest in Nowhere, America, another man is getting his kicks. Sallos (Tony Jackson, Once Upon a Time in Deadwood) is hulking, mask-wearing beast of a man who likes to hunt down nubile young women. And by hunt down I mean… walk a bit, stop to growl, flex, growl again and then hope that his prey trips at an appropriate moment. And they do. They always do. 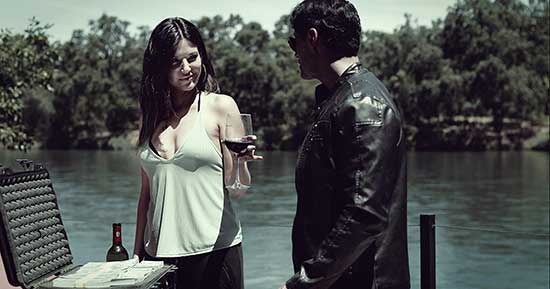 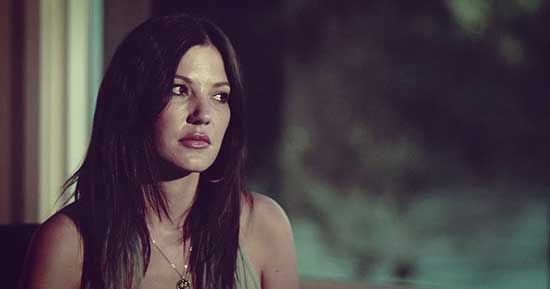 The only thing Sallos appears to be afraid of is the men in jumpsuits and white coats who shoo him away once he’s made a kill. Who are these suspicious-looking medical professionals? Well, they’re part of an underground group – a cabal, if you will – who lure women to the woods so that Sallos can kill them. Why? So, they can harvest their organs and be able to blame Sallos if they are ever caught by the authorities… I mean, it’s a plan. Not sure it’s overly diabolical, but it’s certainly a plan. Just seems a bit time consuming when you could just kidnap the girls, harvest their organs and burn the bodies yourselves. Why have a middleman? Anyway, what do I know? I don’t run a cabal. 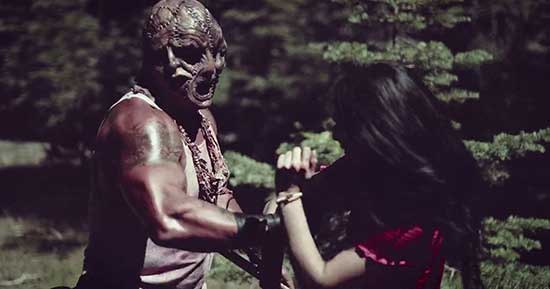 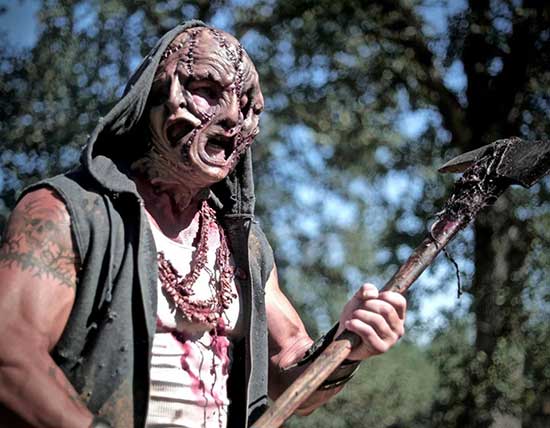 These two disparate men are thrown together when Dragonfly is called in to hunt down the man who killed his colleague’s sister. That man would be Sallos. And so off Dragonfly goes to take down the masked murderer. But not before spending a significant amount of time stalking people, chatting to girls in hot tubs and heavy drinking.

To say Cabal has some pacing issues would be an understatement. While the film certainly looks the part and has a grindhouse sheen that’s not overbearing, the film seems to be mostly spinning its wheels when it could be cracking skulls. Perez, who also wrote the film, takes long detours to get to the promised smackdown betwixt assassin and serial killer. The movie takes breaks to show how the shadowy cabal works behind the scenes, but these amount to nothing more pot-shots about how the media controls everything we say and do. Once Dragonfly and Sallos finally do go toe to toe, it’s all a little bit too late. Two men sweating and grunting while pretending to throw punches at each other is not what could be called climatic. 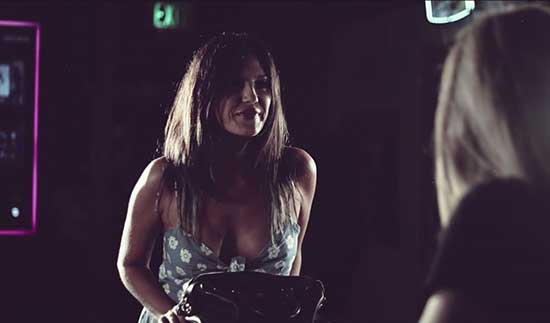 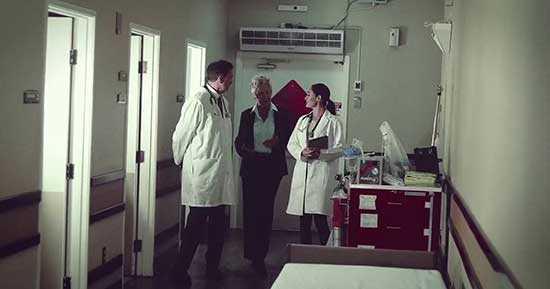 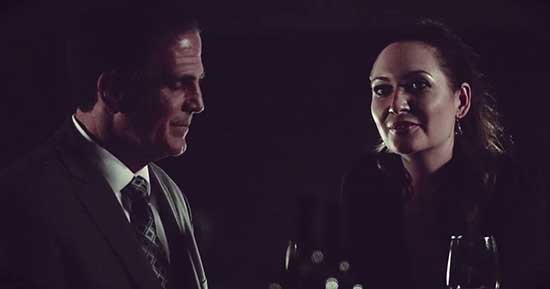 If you’re a fan of Perez’s other work, you may get a kick out of this. Otherwise, maybe just go watch The Furies, which manages to do a lot more with a lot less.