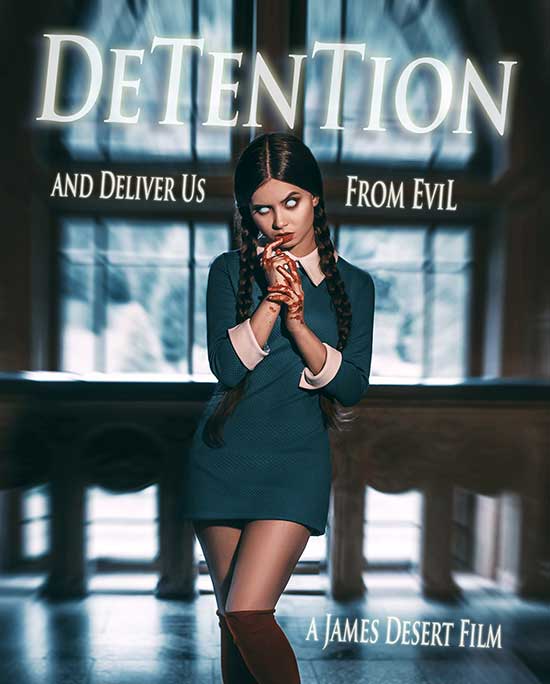 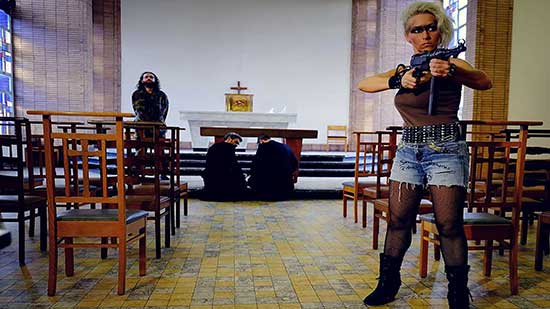 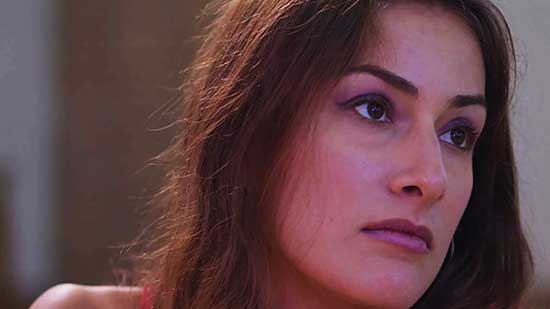 SYNOPSIS: 1978, St Andrews a catholic school for boys and girls run by priests and nuns. Some of the youngsters have detention in the old chapel. A storm caused damage to the study room so detention is held there. However Billy Moons is not present. Ten minutes after detention has started, Billy drops in along with his two friends, armed to their teeth. Billy seeks revenge for the humiliations he has to go through caused by the boys present. His friend Morgan comes to settle a score with the priests for the abuse his younger brother Paulie had to suffer. Paulie eventually killed himself in dispair. It becomes even worse when the third friend named Psycho discovers that Paulie was not the only victim.

The Blu-ray’s and DVD’s are Available at WALMART, BARNES & NOBLE, TARGET, AMAZON, FAMILY VIDEO and More via SGL Entertainment and MVD.

For More Info on DETENTION Go To: 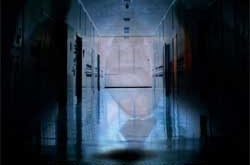