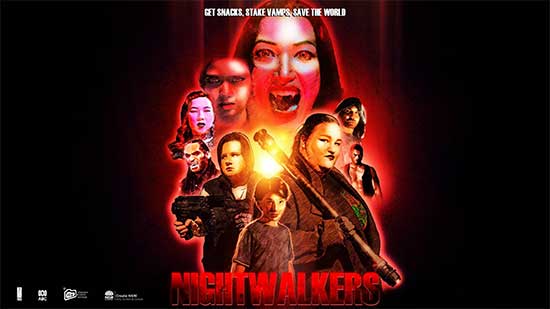 It is Australia’s first Vampire horror series that mashes itself with action and comedy. The first Indigenous Vampire with actor Bee Cruse. Who was also a producer in this series. A cameo performance from horror legend Ken Foree, Dawn of the Dead 1978, From Beyond 1987 and Chainsaw Massacre 3 1990.

It is currently on ABC IVIEW our national broadcaster and for international audiences it is available ABC Comedy YOUTUBE. 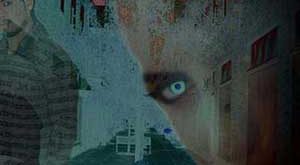