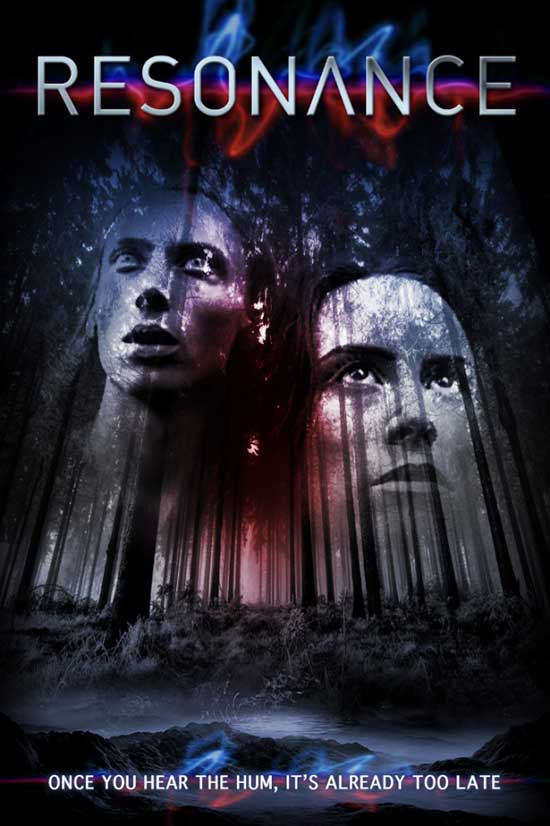 The film was written, directed and produced by Sedig. As well, RESONANCE was produced by Roos Jeroense and the film centers around a couple Max (Max Croes) and Elena (Nastassia Firestone). Together, they decide to venture off to a remote wooded area for a much-needed break from work and life. However, once there, they discover strange noises – originating from deep within the woods. Elena is in desperate need of a doctor and Max realizes there’s no way out but to go straight through the forest, in search of help; but something doesn’t want them to leave…

The digital release date is set for October 11th, 2019. This initial roll out will take place across multiple platforms over the next several months and show on: iTunes, Xbox, Google Play, Prime Video, Tubi TV and many more Digital platforms. 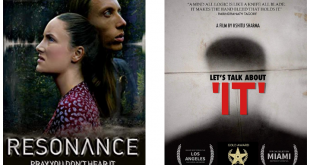