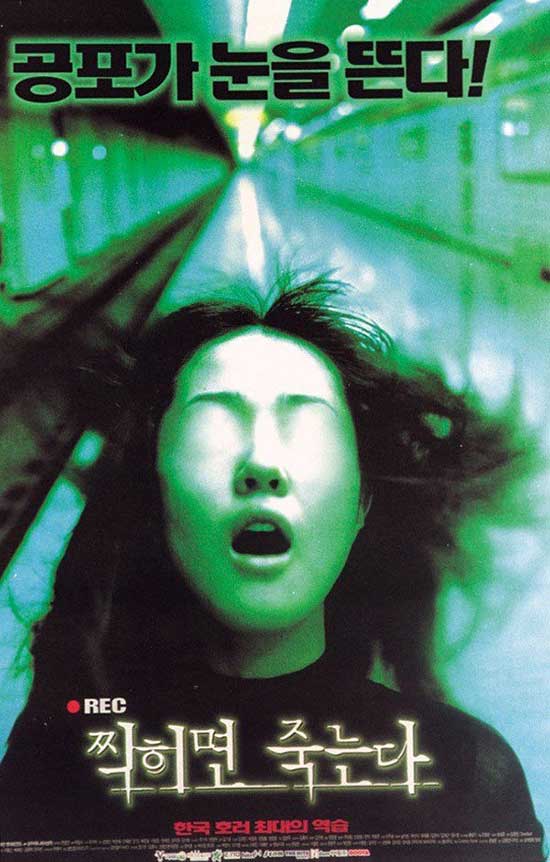 This is the classic tale of misfit high school students taking a prank too far, resulting in the death of a classmate (or at least it seems). After burying him alive and torching him, he lashes out from the grave, only to mysteriously disappear just as quick. They had also filmed their attempt at psuedo-snuff, with the tape originally to have perished with the enflamed corpse. Now, a masked murderer is tracking the group of five’s every move, picking them off one-by-one, while showing portions of the film in random public places. Just when they think that they have their nemesis cornered, it actually has them trapped, until that final showdown that you know is eventually coming even before the opening credits

The popularity of this trend was also seen in the Asian horror scene, albeit slightly later, but nevertheless continuing with the same themes. Films like Nightmare (Gawi, 2000), Bloody Reunion (Seuseungui Eunhye, 2006), Death Bell (Gosa: Piui Junggangosa, 2008) and The Record all honed in to the same premise. 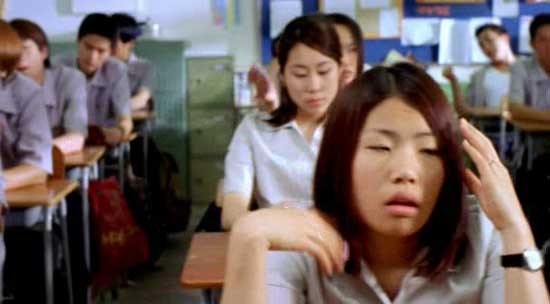 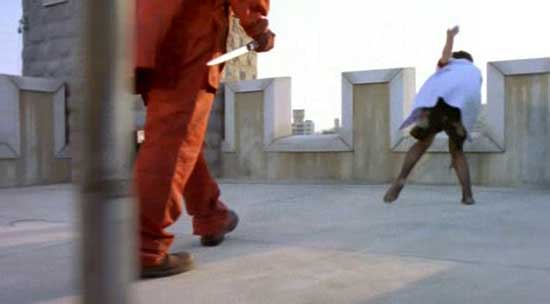 As a representative of it’s genre, The Record brings nothing new or exciting to the table. It’s a complete paint by numbers, cookie cutter, mass produced copy of the same tired tale: a group of friends decide to prank a classmate that they like to casually bully. As you might have already guessed, things get out of control and said classmate ends up dead as a result. Or does he…Fast forward a year and while this detestable group of human garbage have been able to carry on with their lives seemingly untouched by what should have been quite a traumatic experience, they soon find out that their luck is about to change as a mysterious masked killer starts to hunt them down one by one. Basic slasher territory. 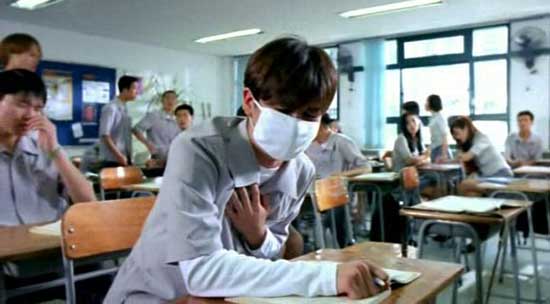 The main problem with The Record is not so much the fact that it just simply recycles the basic premise of every teen slasher ever made. While this approach might not win you any awards or get you mentions in film history books as a “genre defining masterpiece”, you can still come up with halfway entertaining piece of slasher cinema using this formula. However, where things go horribly, horribly wrong is when you fail to build any suspense leading up to the supposedly horrific murders (or even during). 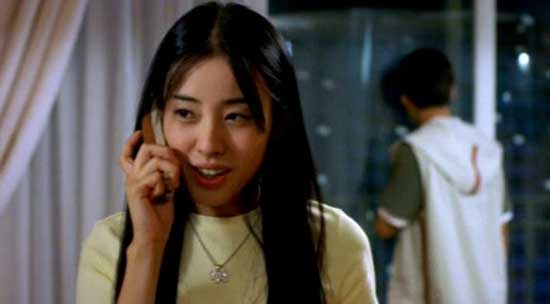 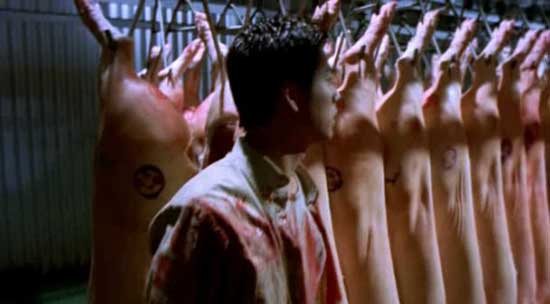 The Record unfortunately does just that.  Starting from the very first encounter with the killer, there is not even a hint of tension anywhere in sight. Something about the pacing and editing of the film just completely fails to deliver in this department. This combined with an incredibly annoying soundtrack with very ill thought out song placement, just sucks out any suspense the film might have otherwise had. The fact that absolutely none of the main characters are even tiny bit likeable does the film no favours either. Perhaps they are not supposed to be likable, and you are indeed supposed to want to see them die, I can’t be sure. 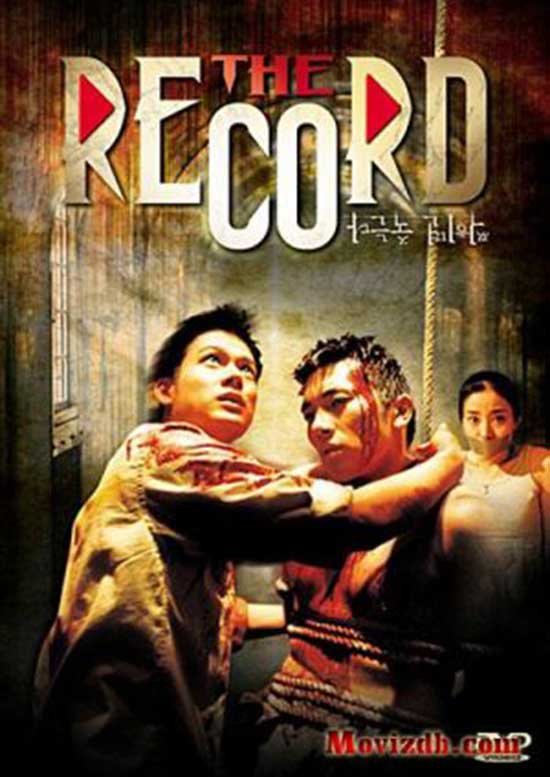 However, it would be nice if someone would have at least tried to breath some life into these soulless caricatures. As it stands these lumbering meat puppets just stumble from scene to scene without creating any kind of meaningful reaction from the viewer. In the end you don’t even care how they die,  as long as it happens quickly so the film will end faster. In fact, I can’t honestly say I even cared who the killer was. Not that it was hard to guess, as this is actually something that anyone who has seen any slasher ever will guess from the very first scene where the character is introduced, but even the crappier slashers usually at least keep you hooked enough to see if you guessed right. Not The Record. No sir. I could have quite happily lived the rest of my days not knowing, such was level of my indifference towards this story. 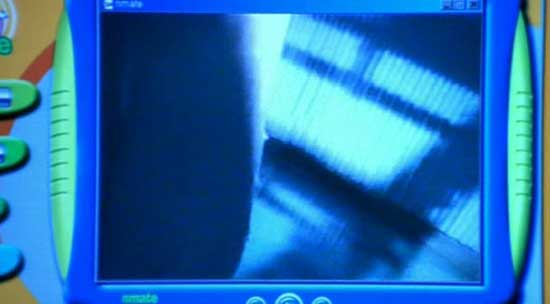 To sum up, no I would not recommend The Record to anyone. It’s not clever, it’s not original, it’s not even halfway decent. It’s just a mess of dated clichés glued together by terrible pacing, bad editing, awful acting and horrendous soundtrack. Avoid I say, avoid!